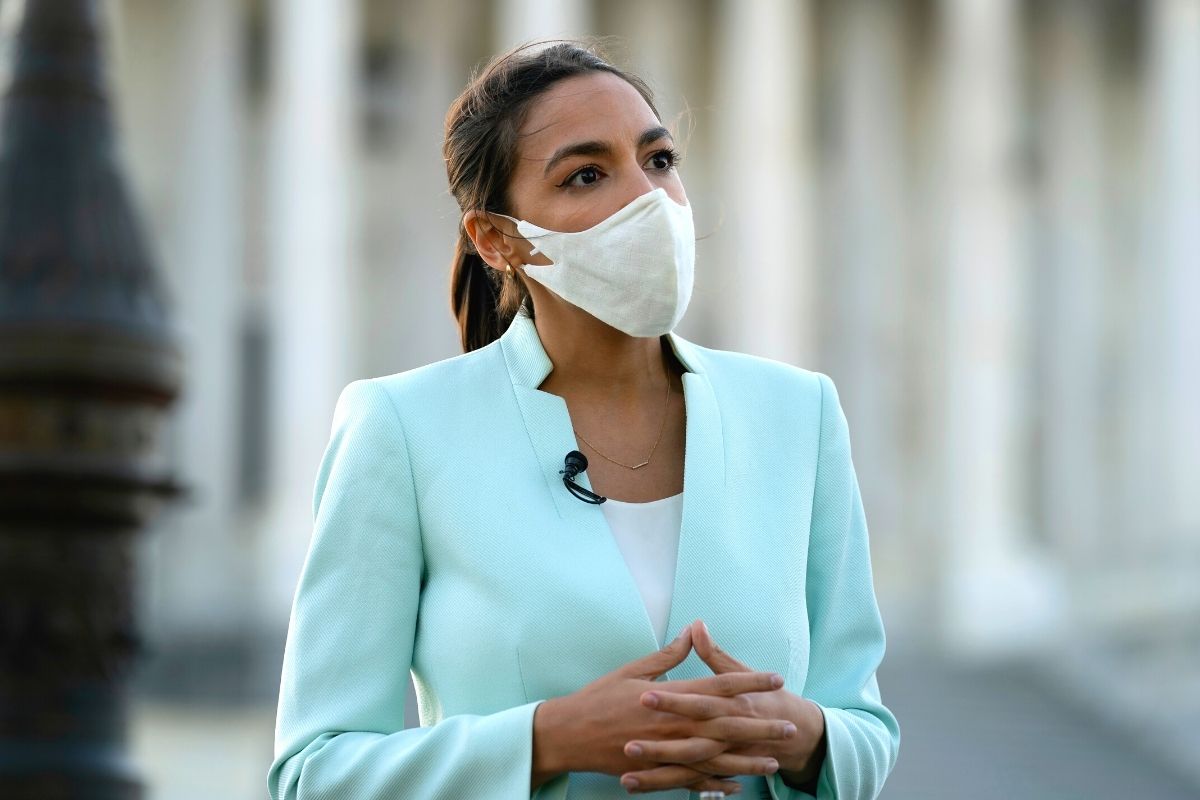 New York Congresswoman Alexandria Ocasio-Cortez has made it through a year with historic implications: the COVID-19 pandemic, an economic downturn, Black Lives Matter protests, a presidential election, an attempted coup, and the latest iteration of an ongoing border crisis, among countless more headlines.

In an intimate, in-person interview with Latino USA host Maria Hinojosa, Ocasio-Cortez —or AOC, as she’s often called— opens up about some of these major moments. She discusses the lasting impact of the January 6 Capitol riots, and the need to recognize and process trauma in the weeks and months after the insurrection. The congresswoman also talks about what she’s been doing and witnessing as the world collectively lived through a global pandemic. Her district, New York’s 14 in the Bronx and Queens, is home to a large Black, Brown, and immigrant community. It was also among the hardest hit areas as COVID-19 raged through New York City last year. AOC was often on the ground, delivering food and supplies to those in need.

Ocasio-Cortez also goes deep about her personal identity, and her thoughts on being a young, influential Latina in U.S. politics. She addresses the question of being “Latina enough,” touches on the role of American history in shaping our ideas of identity and legacy, and underscores the importance of learning about our own communities.

13 thoughts on “Masks Off With Alexandria Ocasio-Cortez”