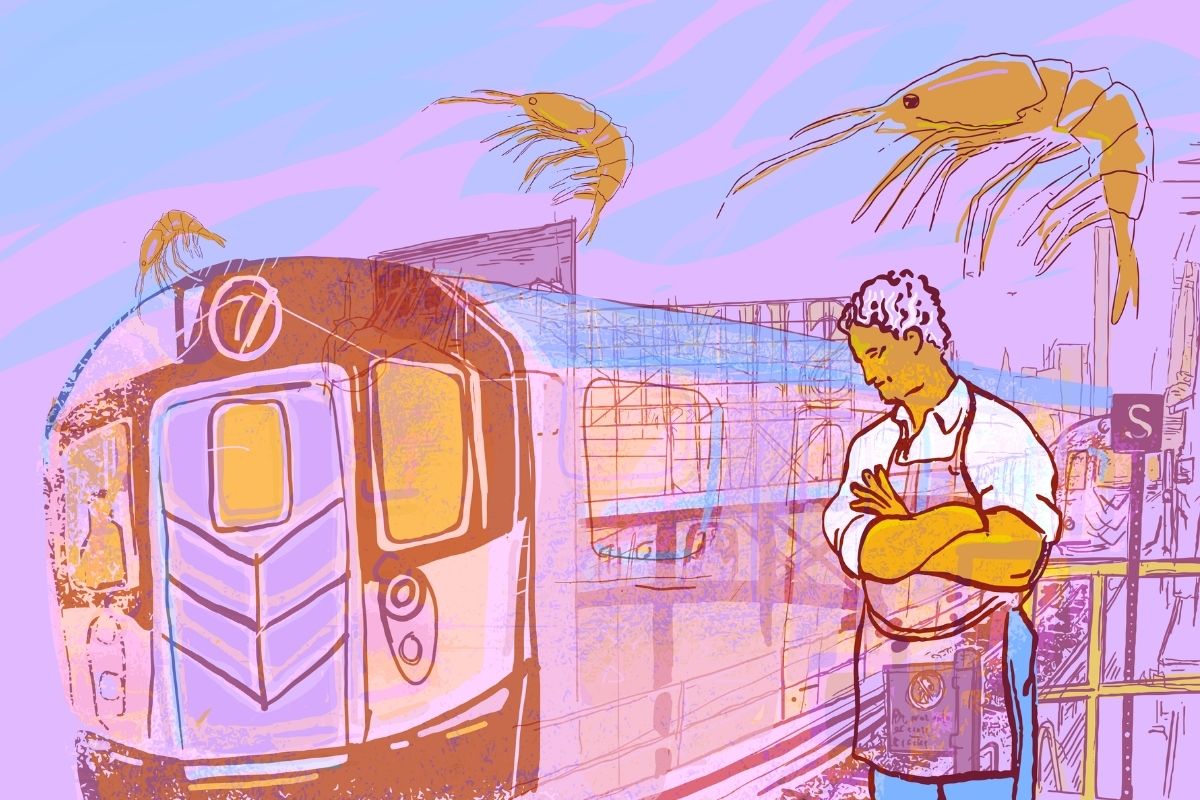 Writer Yesica Balderrama immigrated from Morelos, Mexico, to New York City with their family over two decades ago. Since then, they’ve been living in Queens as undocumented immigrants. While Yesika eventually was able to become a DACA recipient in 2012, their mother and uncle are still undocumented.

They have since moved out, gone to college and become a writer. But as they’ve drifted away and created their own independent life, Yesica has started to become increasingly worried about how little their family has changed. Their uncle, the main breadwinner in the family, still earns less than minimum wage and often works past midnight. Their mother has never learned to speak English fluently nor has she finished her education. Yesica and their younger sister are both concerned about the future of their family as they age, in a country where being undocumented immigrants means working without healthcare or a retirement plan.

In this intimate story, Yesica decides to confront their relatives about their lack of progress in this country. And they try to understand their family’s contrasting perspectives on how to make decisions as an immigrant in the United States and try to stay afloat, especially when that means living with uncertainty on a daily basis for 23 years.

This episode originally aired in November 2019.