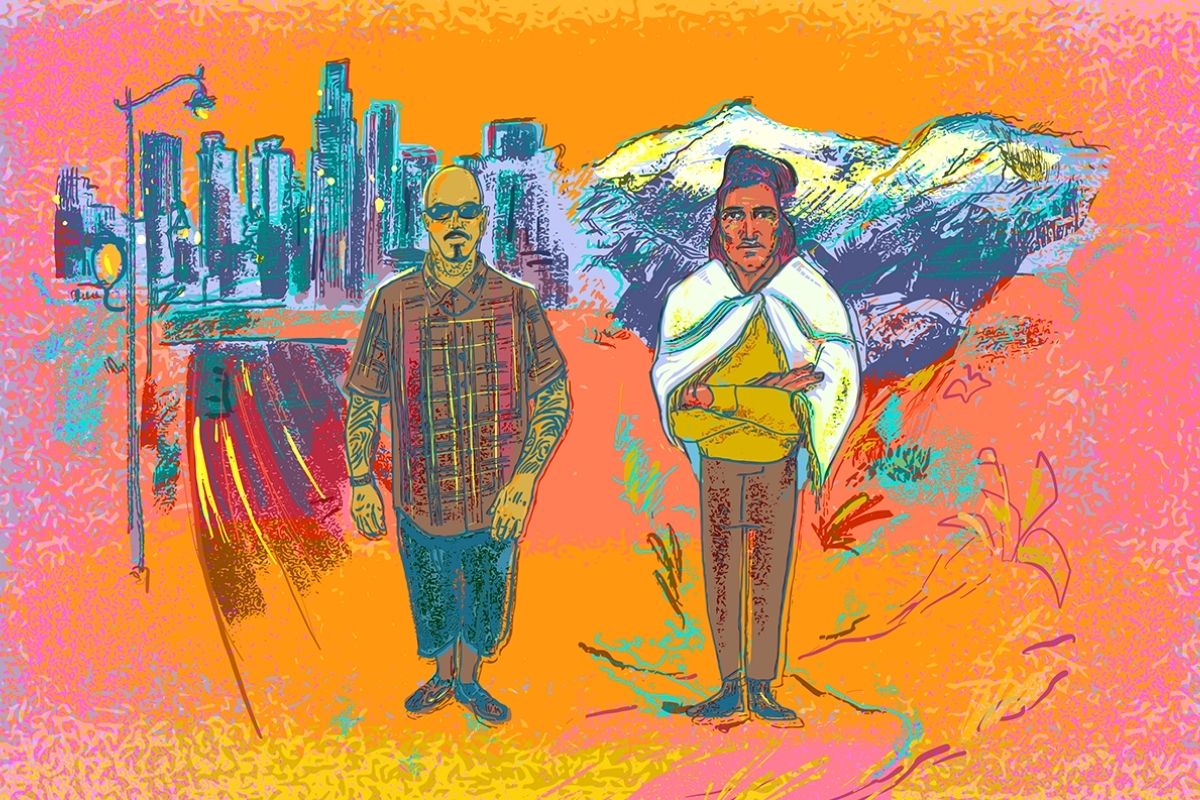 The term “cholo” has become somewhat commonplace in the American lexicon. The well-known Mexican-American subculture and style has even sparked some controversy around non-Latino celebrities like Lana del Rey and Rihanna, who have appropriated chola style. There have been several movies made about cholo culture like “American Me” or “Blood In, Blood Out” that have become instant cult classics, but what does the term “cholo” really mean?

For many Latinos, the term “cholo” has a specific meaning. If you’re from the West Coast of the United States, it’s most likely to mean a style of dress, or a person with gang affiliation, usually of Mexican descent. But for Latinos from South America, the term has an entirely different usage and meaning. For Latinos from the Andes region, “cholo” is used to denote a person of Indigenous ancestry. These different terms have coexisted in the Latino community for a very long time and are often seen as homonyms, words that sound the same and are often spelled the same, but that have particular origins and meanings.

In this episode of Latino USA, we try to answer the question of whether these two terms are truly homonyms or if, in fact, they are the same.

We interview Michael Flores, a former gang member and cholo from Los Angeles. He shares his experience with being a cholo and how that led to his imprisonment, and eventually, his acting career.

And we hear from Marco Avilés, a journalist, and the acclaimed author of two books on Andean cholo culture called “De dónde venimos los cholos” and “No soy tu cholo.” He explains how growing up he used to run away from the term “cholo,” but now wears it like a badge of honor.