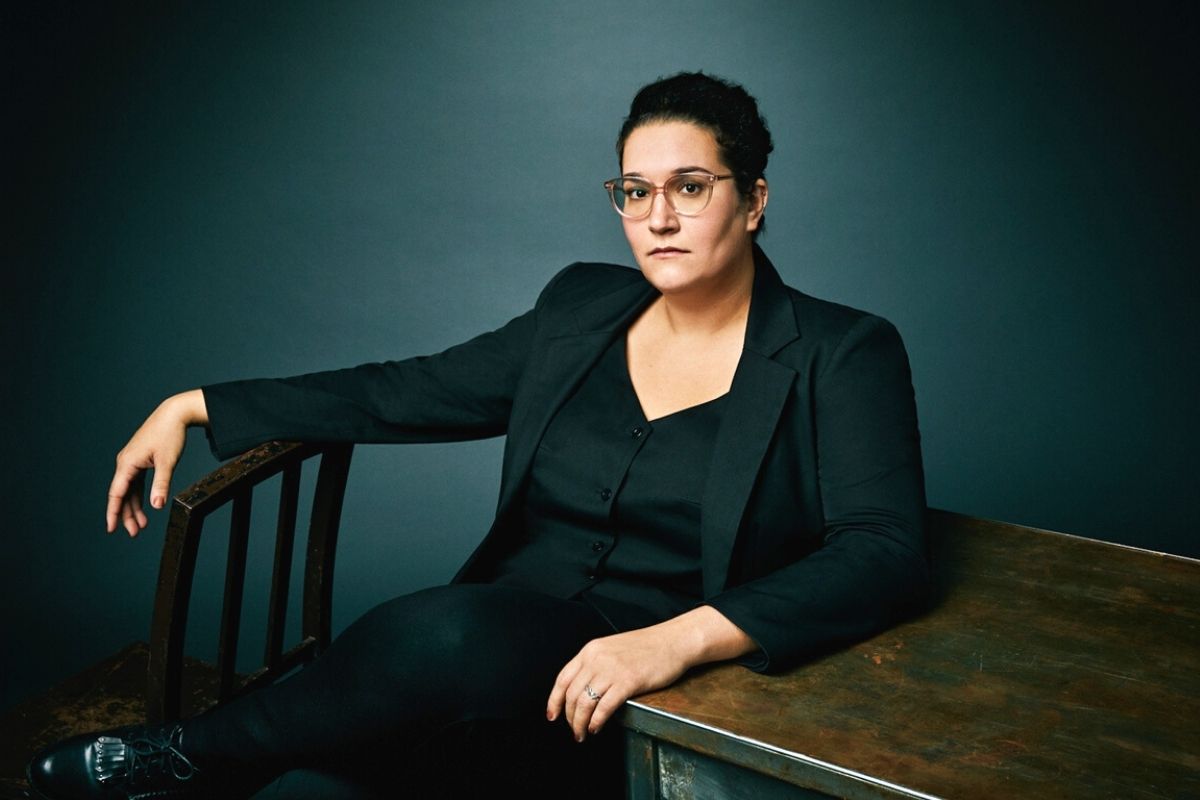 In 2019, Machado published her experimental memoir, “In the Dream House.” The book grapples with her experience in an abusive relationship with her ex-girlfriend. “In The Dream House” is a rare work of literature that documents abuse in a queer, specifically lesbian relationship. As Machado points out in the prologue of the book, there’s a lack of historic records on the subject: “Sometimes stories are destroyed, and sometimes they are never uttered in the first place; either way something very large is irrevocably missing from our collective histories.” Machado sets out to create an archive of queer abuse: “I speak into the silence,” she writes.

“In The Dream House” was applauded for both its subject matter and its form. LitHub hailed it as “breathtakingly inventive.” The memoir was named a best book of the year by The New York Times, the New Yorker, and TIME Magazine, among other outlets.

In 2017, Carmen released her debut book “Her Body And Other Parties” to critical acclaim. The short story collection was a finalist for the 2017 National Book Award in fiction—one of the highest honors a writer can receive. The collection established Machado as a versatile writer. It included a contemporary retelling of “The Green Ribbon,” a story in the children’s horror book “A Dark Dark Room and Other Scary Stories.” The book also explores dystopian futures, and a lesbian couple whose town is plagued by a mysterious disease that makes women’s bodies disappear.

This past year she released a limited-run graphic series published through D.C. comics, “The Low Low Woods.” The series follows two teens, El and Octavia, who live in Shudder-to-Think, a coal-mining town in Pennsylvania. The series follows them as a series of horrifying and surreal events unfold in their hometown.

In this “Portrait Of,” Carmen Maria Machado talks about writing memoir, her fascination with horror, grappling with her mental health during the pandemic, and confronting her Cuban-American identity while growing up in Allentown, Pennsylvania.