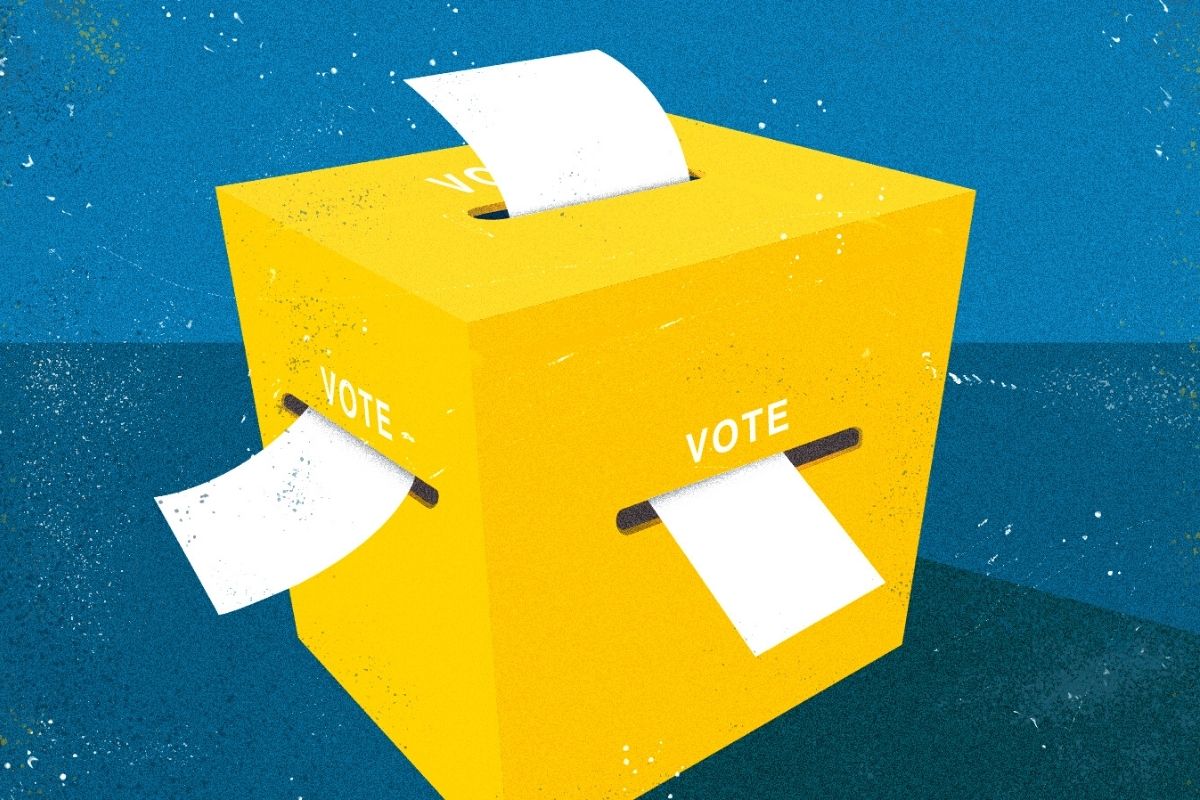 Since the 2020 election, which saw the highest voter turnout in over a century, Republican-led state legislators have proposed and enacted laws to severely restrict voting access.

The moves limit how, where, and when people can cast a ballot. Nearly 400 voter suppression bills have been proposed in 48 states this year. All are part of a tide of anti-voting bills that Georgia Senator Raphael Warnock has called Jim Crow 2021.

A proposed New York City bill, meanwhile, is seeking to go the other direction and extend the franchise. “Our City, Our Vote” could add nearly one million registered voters to the city, allowing them to cast ballots in all municipal elections. The move would be the largest expansion of the franchise since 1971, a half a century ago, when the 26th Amendment lowered the voting age from 21 to 18.

All of this raises some basic questions about democracy: who are counted as the people when the people supposedly rule? What happens to a government of and for the people when millions are left out of key decisions? What about the rallying cry of the American Revolution, “no taxation without representation,” when so many in this country are taxed and have zero say in who represents them?

Speaking with advocates for the New York bill, people who could become eligible to vote, critics of the bill, and historians of noncitizen voting rights, Latino USA paints a nuanced and complex portrait of a bill that promises to bring about a truer version of democracy to the city.

This story was produced in collaboration with The Nation.

Read a version of this story at The Nation.