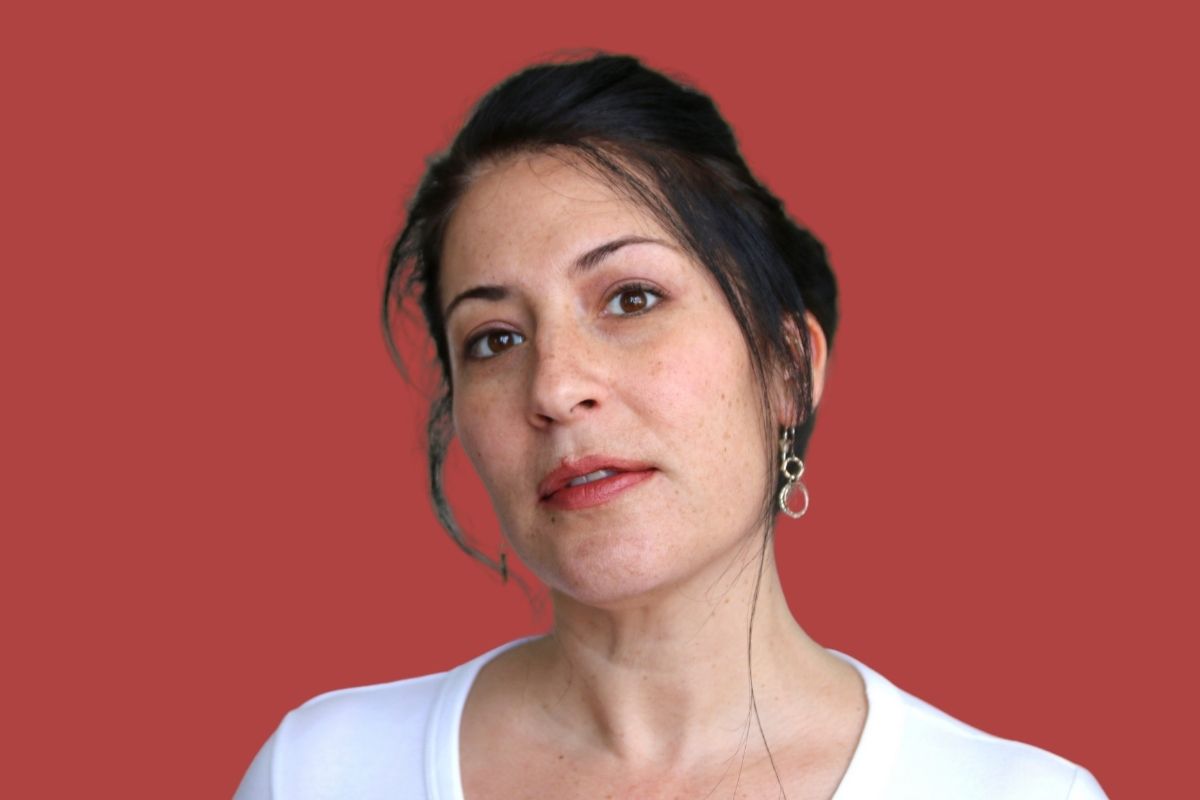 In 2006, Ada Limón released her first ever poetry collection, “Lucky Wreck.” The collection was directly influenced by Ada’s exposure to death, loss, and community, including living in New York during 9/11 and handling her stepmother’s terminal illness. “Lucky Wreck” won the 2005 Autumn House Poetry Prize.

This spring, “Lucky Wreck” was re-released in honor of its 15th anniversary. The new edition of the book features a new cover and a new introduction written by Ada herself. The re-release was an opportunity for Ada to reflect on these poems and how they’ve withstood the test of time, still resonating with readers fifteen years later.

After the release of “Lucky Wreck,” Ada would find success throughout her career, receiving national recognition for her five poetry collections. Her book “Bright Dead Things” was named a finalist for the National Book Award. Her latest collection, “The Carrying,” won the National Book Critics Circle Award for Poetry. Ada still writes, with a sixth book in the works, and has begun teaching at the creative writing MFA program at the Queens University of Charlotte in North Carolina.

Ada’s writing is strongly influenced by her upbringing. Growing up in California, she lived in two households and developed an appreciation for the natural world. As a high schooler, Ada took a job at a used bookstore, where she began to fall in love with literature. As a college student, taking electives outside of her drama major helped her realize her passion for poetry. She would go on to earn an M.F.A. in creative writing at New York University.

In this episode of our “How I Made It” series, Ada Limón tells her story of a young woman falling in love with poetry and revisits her debut poetry collection “Lucky Wreck” 15 years later.