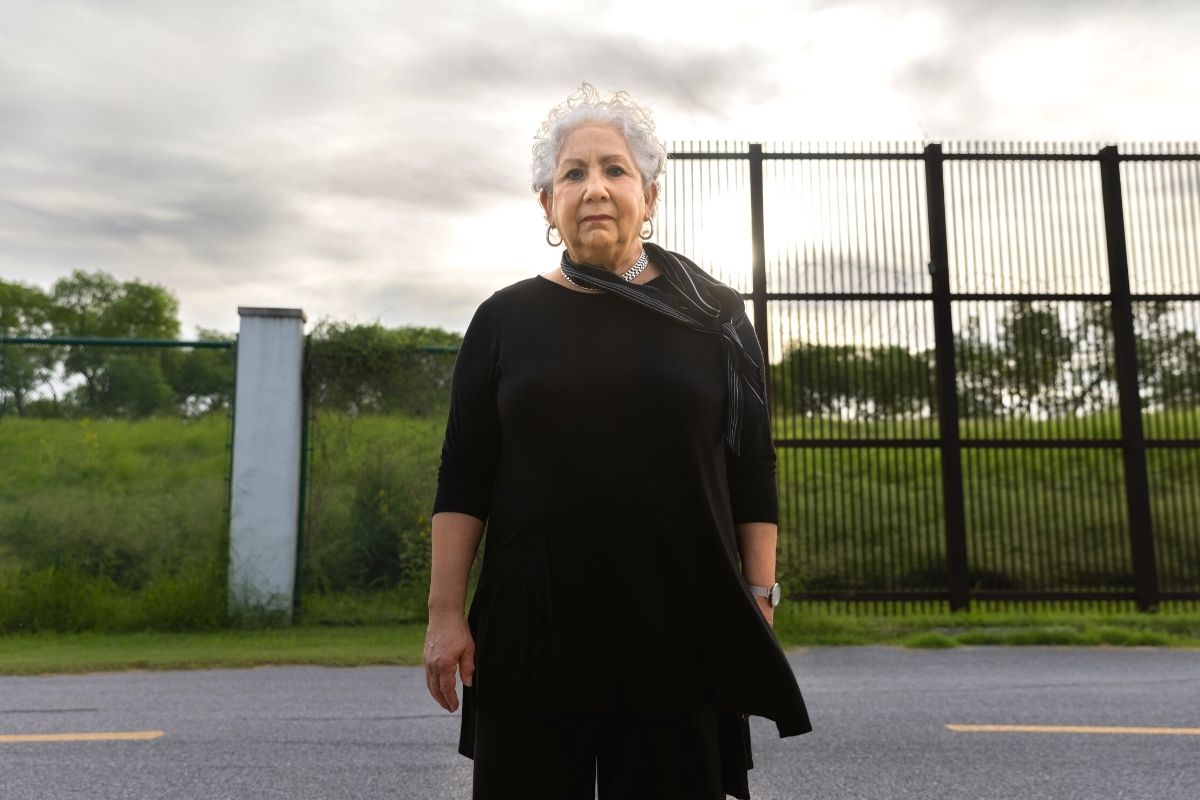 The bill paved the way for hundreds of miles of border barrier to be built along the U.S.-Mexico border.

“The bill that I’m about to sign is an important step in our nation’s efforts to secure our border and reform our immigration system,” Bush said at the time.

Border property owners would eventually receive letters from the federal government asking to survey their land for border wall construction. This would lead to legal battles and property seizures, several of which would spill over into future administrations.

This week on Latino USA, we look back at a case in south Texas where a pioneering Latina took on the federal government. Her mission? Stop border wall construction on her campus in Brownsville, Texas. This case is a reminder of the fights many went through —or continue— to battle an opponent almost impossible to defeat.