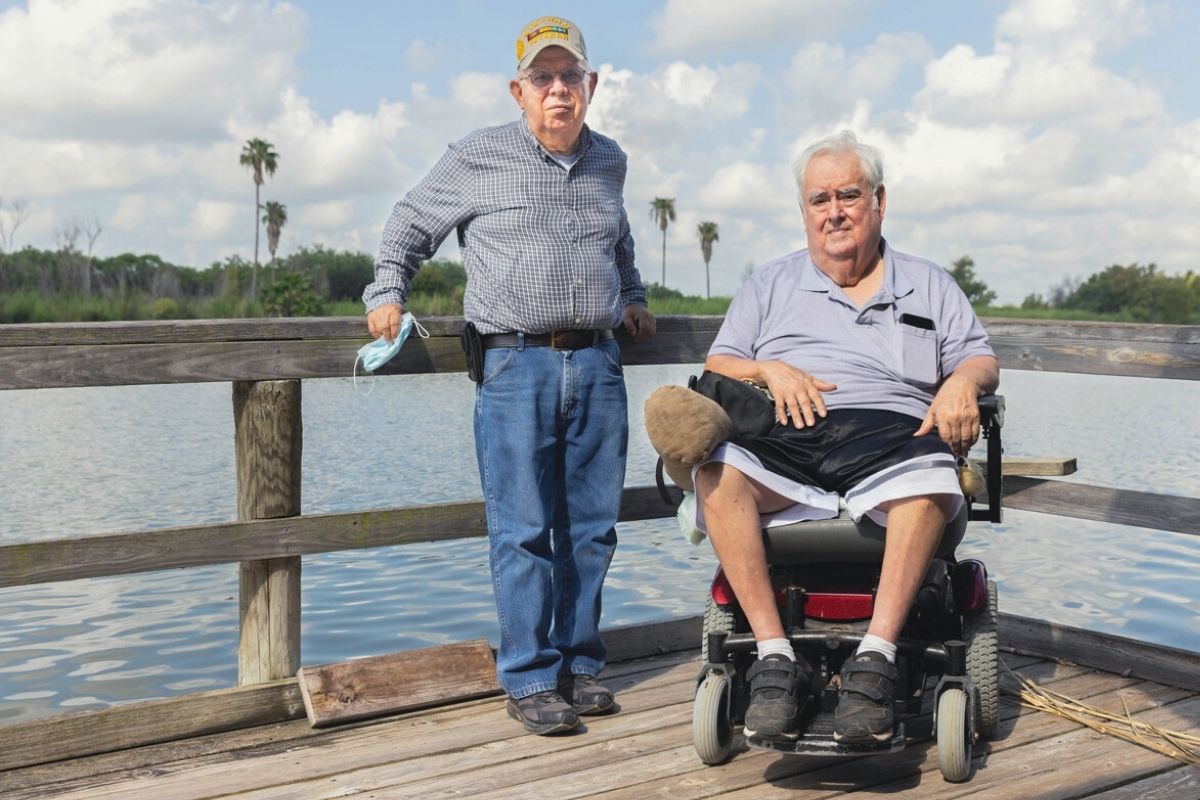 The Cavazos family in south Texas fought hard to prevent a section of the border wall from being built on their property under the Trump administration. Then, about a month after becoming the Democratic Presidential nominee, Joe Biden said something that spoke directly to them.

“There will not be another foot of border wall constructed on my administration,” Biden told NPR’s Lulu Garcia-Navarro during a panel discussion at the NAHJ/NABJ Convention.

Garcia-Navarro followed-up and asked Biden about what would happen with land confiscations by the federal government to acquire property for the border wall.

“End, done, stop, over,” he said. “Withdraw the lawsuits. We’re out. We’re not going to confiscate the land.”

Seven months into President Biden’s administration, there are still several land condemnation lawsuits against property owners in south Texas for the border wall that were initiated before Biden took office, but have spilled over into his presidency and are still making their way through the courts. Advocates and land owners on the border have called on the Biden administration to withdraw and cancel these lawsuits.

This week on Latino USA, we speak to the Cavazos family who continue to fight for their land, even after a judge granted the federal government immediate possession of over six acres of it.

So, did President Biden break his promise?

One thought on “Biden’s Broken Promise?”