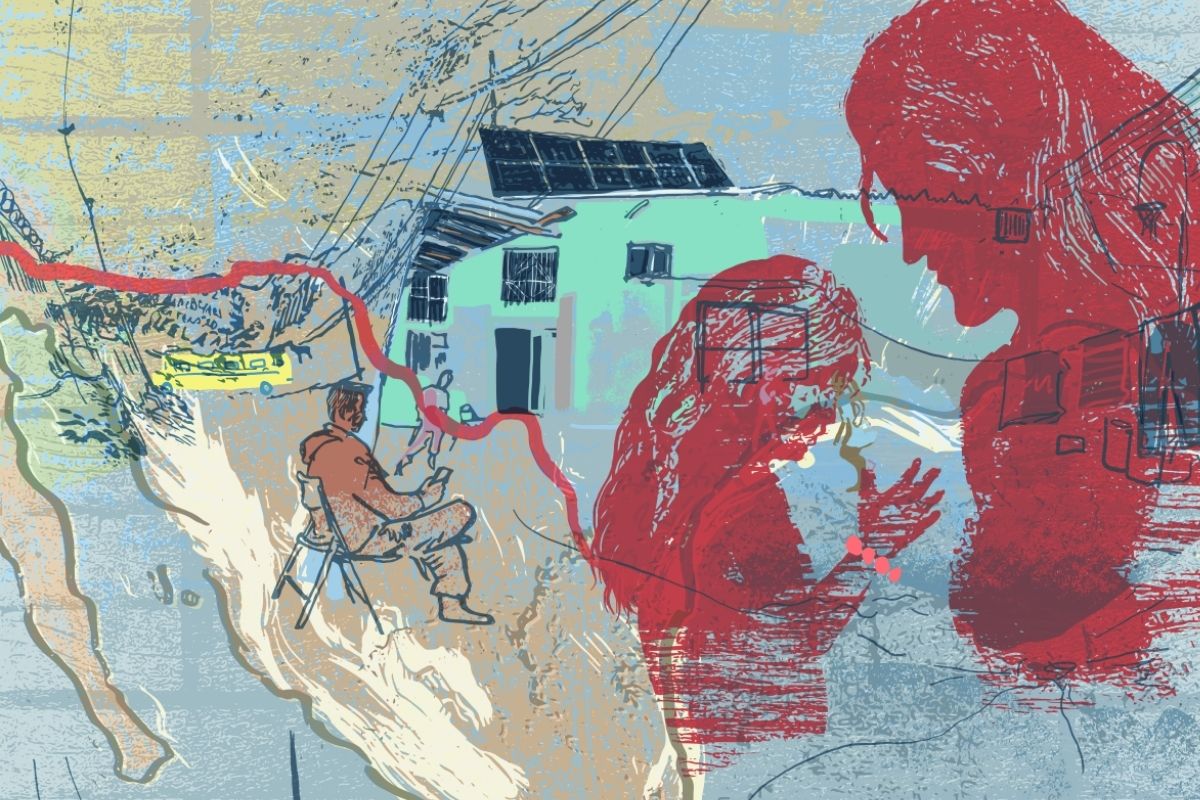 This episode originally aired in May of 2020.

“The Moving Border” series was produced by Julieta Martinelli, Fernanda Camarena, and Maria Hinojosa, and edited by Marlon Bishop. The executive producer is Diane Sylvester. It was made possible by a partnership with the Pulitzer Center, with additional support provided by the Ford Foundation.