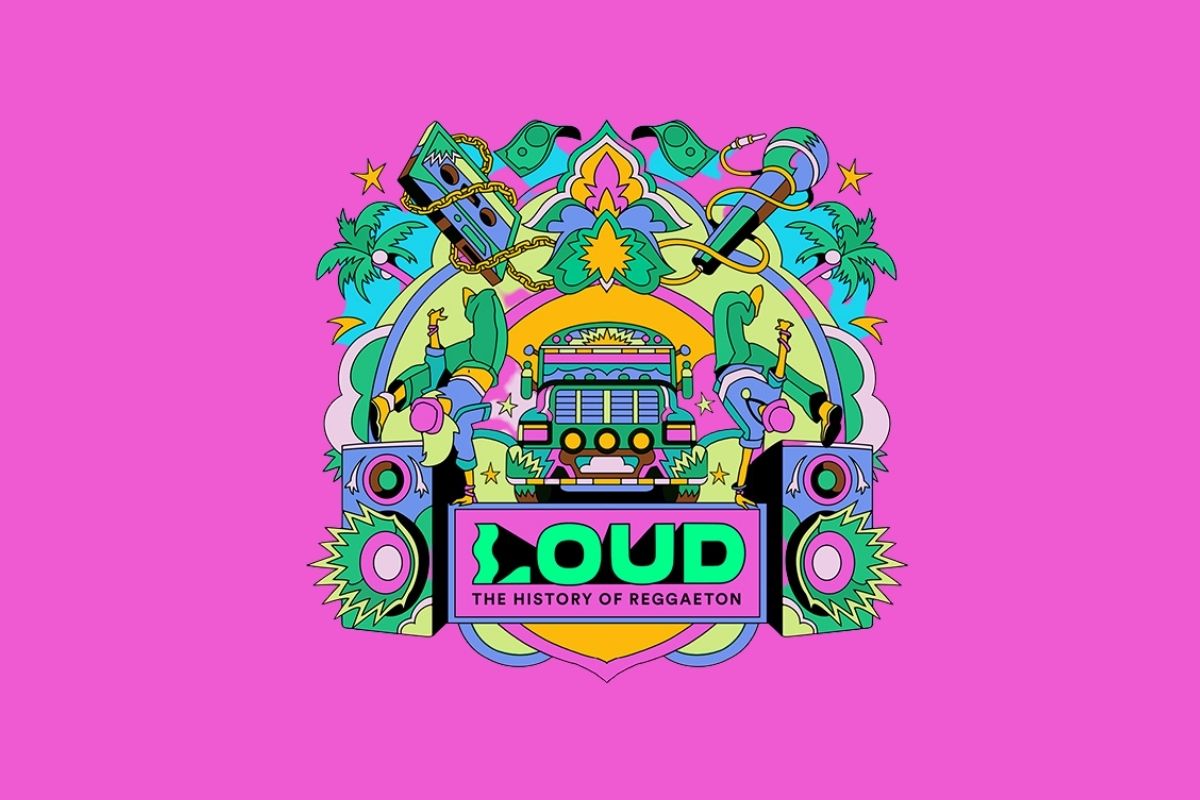 LOUD is a new podcast from Futuro Studios that tells the story behind Reggaeton.

In Episode 1, we meet three Afro-Panamanian friends —all descendants of West Indian canal workers— who start translating Jamaican dancehall songs into Spanish, and performing them at neighborhood soundsystem parties. Renato makes the first reggae en español hits and sells cassettes to commuters on tricked-out buses, known as diablos rojos, that are bumping and spreading the new sound.

Listen to more episodes of LOUD on Spotify.