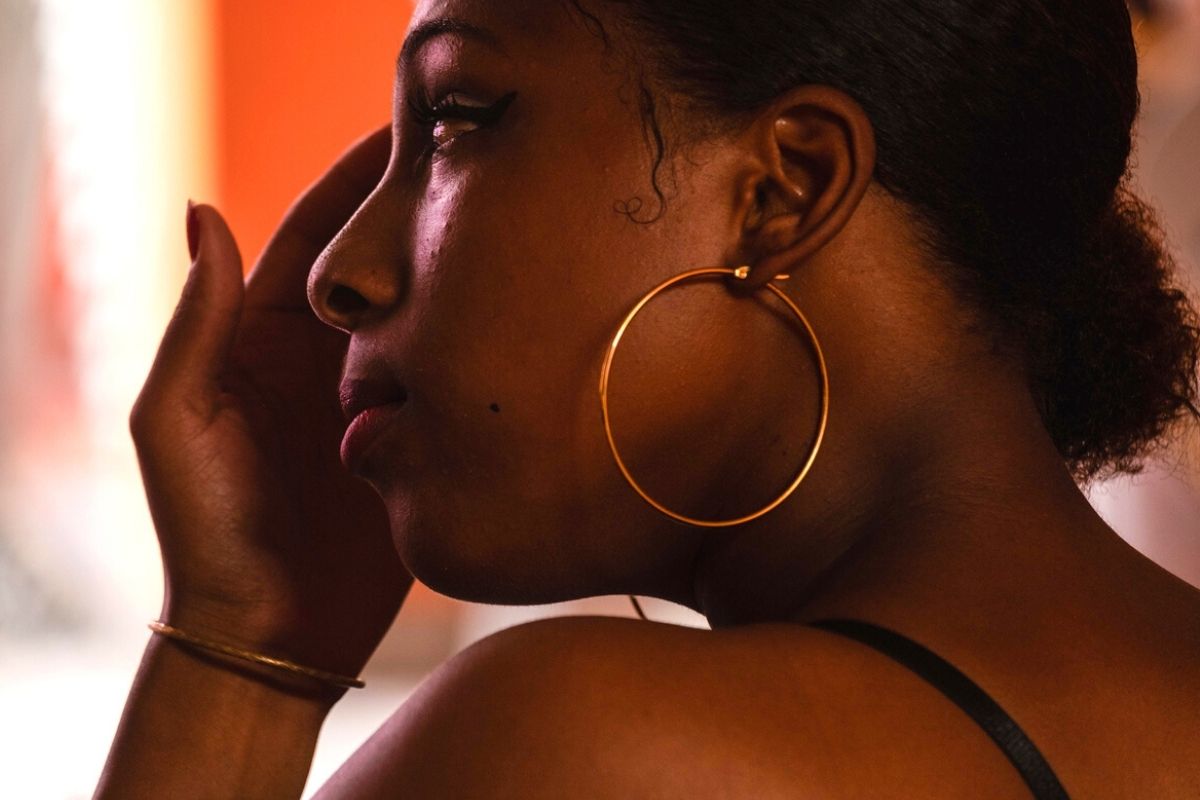 In a new migration reality, women and children are requesting asylum in Mexico at higher rates than men. But even as more women are crossing borders in long and dangerous journeys, many hoping to ultimately reach the United States, we rarely hear about their stories and what it’s like to migrate undocumented when you’re a woman.

For women, their body takes a central role when they’re in transit, regardless of their age. In this episode of Latino USA, we travel to Mexico’s southern border and meet several migrant women in different stages of life, and of their journeys north, as well as the different routes they’re using to migrate.

Girlhood: The Body as Disguise

In the first part of the episode, we follow Amaya, a 15-year-old Honduran traveling on her own. Joining a group of boys, she walks hundreds of miles to take the train known as La Bestia.

Amaya knows that men prey on girls like her, so she cut her hair to avoid standing out. She also wears a gray hat when she walks following the train tracks, leaving only the shaven half of her head exposed.

According to Mexico’s National Health Institute, almost half of women migrating through the country have been sexually abused or have exchanged sex for food, shelter and anything else that would help them along their journey.

Adulthood: The Body as Currency

For some migrant women, their body becomes a way to finance their journey north. Some choose to do sex work, but many others are forced into it, although it’s hard to know exactly how many. One of the few data available on sex trafficking is the U.S. State Department’s Trafficking in Persons report, which shows that in 2020 almost 80 percent of 673 victims identified in Mexico were women and girls. The figure barely scratches the surface, advocates say.

But for migrant women there are also situations in which the way they use their bodies as a currency is blurrier. That’s the case at Las Cubanitas, a bar in Tapachula where migrant women, mostly from Central America and the Caribbean, make a living by entertaining men in exchange for drinks and tips.

At Las Cubanitas, we meet Kathy, from Honduras, and Caridad, from Cuba, who started working at the bar only a few days prior.

Motherhood: The Body as a Forever Bond

Since 2016, more family units have started migrating—and many of those are headed by single mothers.

La 72 is the biggest migrant shelter in southern Mexico. It serves over 13,000 people every year. There, we meet Guadalupe, from Guatemala, and Irma, from Honduras, two single mothers who are migrating north with their children.

The reporting of this story was supported by the International Women’s Media Foundation’s Reproductive Health, Rights, and Justice in the Americas Initiative.