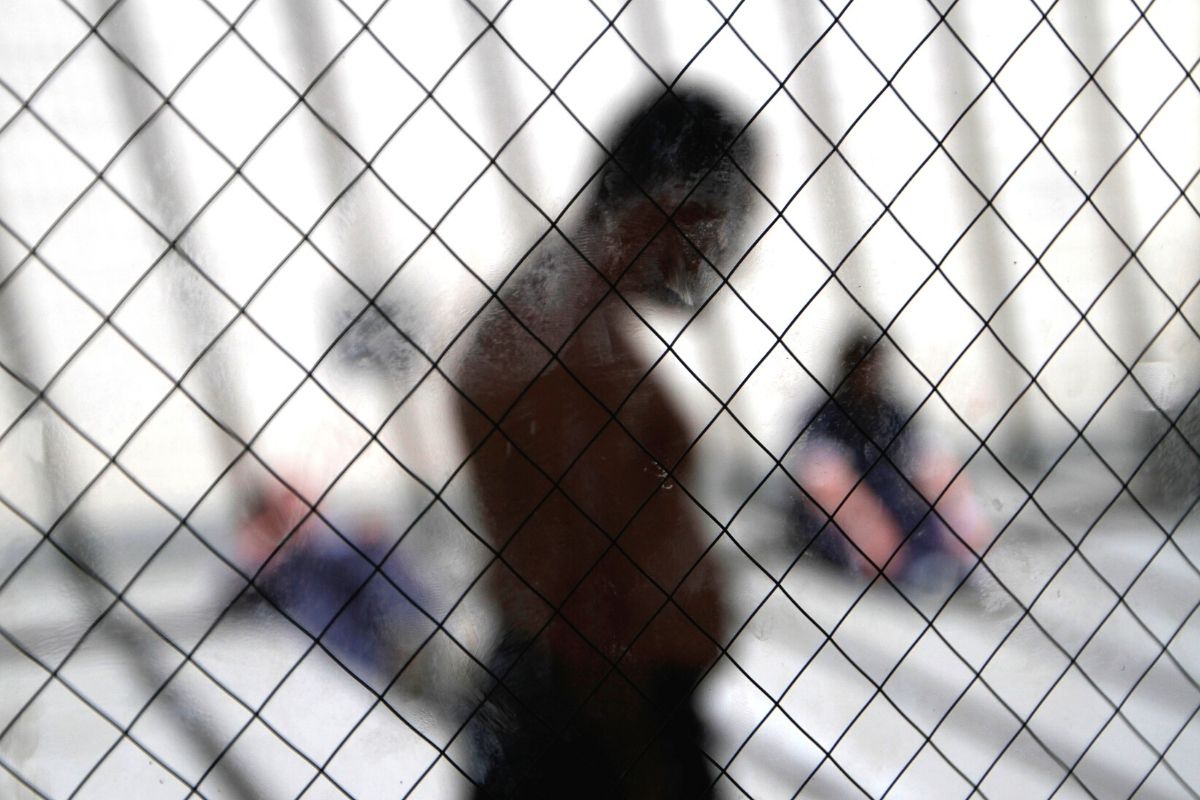 At the start of the COVID-19 pandemic, José Argueta, an asylum seeker from El Salvador, was being held —along with close to 1,000 other migrants— at the Otay Mesa Detention Center. When we first spoke to him in April 2020, he said everyone in his pod was feeling sick, including him.

In April 2020, attorneys at the ACLU of San Diego and Imperial Counties filed a class action lawsuit on behalf of the medically vulnerable population detained there arguing that medically vulnerable migrants would suffer irreparable harm if they continued to be detained during the pandemic. It was one of the first lawsuits to be filed across the country. Soon, other organizations filed similar cases and won, leading to the release of thousands of migrants across the nation.

And despite the dwindling detention numbers, the immigration court system never collapsed: migrants showed up to their court hearings, abided by their ICE imposed obligations, and paid their court fees. In fact, statistics indicate that 83% of people with pending cases in immigration court who are not in detention still attend all of their court dates. In the case of those with a lawyer, the court appearance rate jumps to 96%.

So this begs the question: did we ever need detention centers in the first place? And how did they come to be?

In this episode, Latino USA dives into the origins of privately-run immigration detention centers and how the detention industry ballooned into a sprawling network ripe with allegations of abuse.