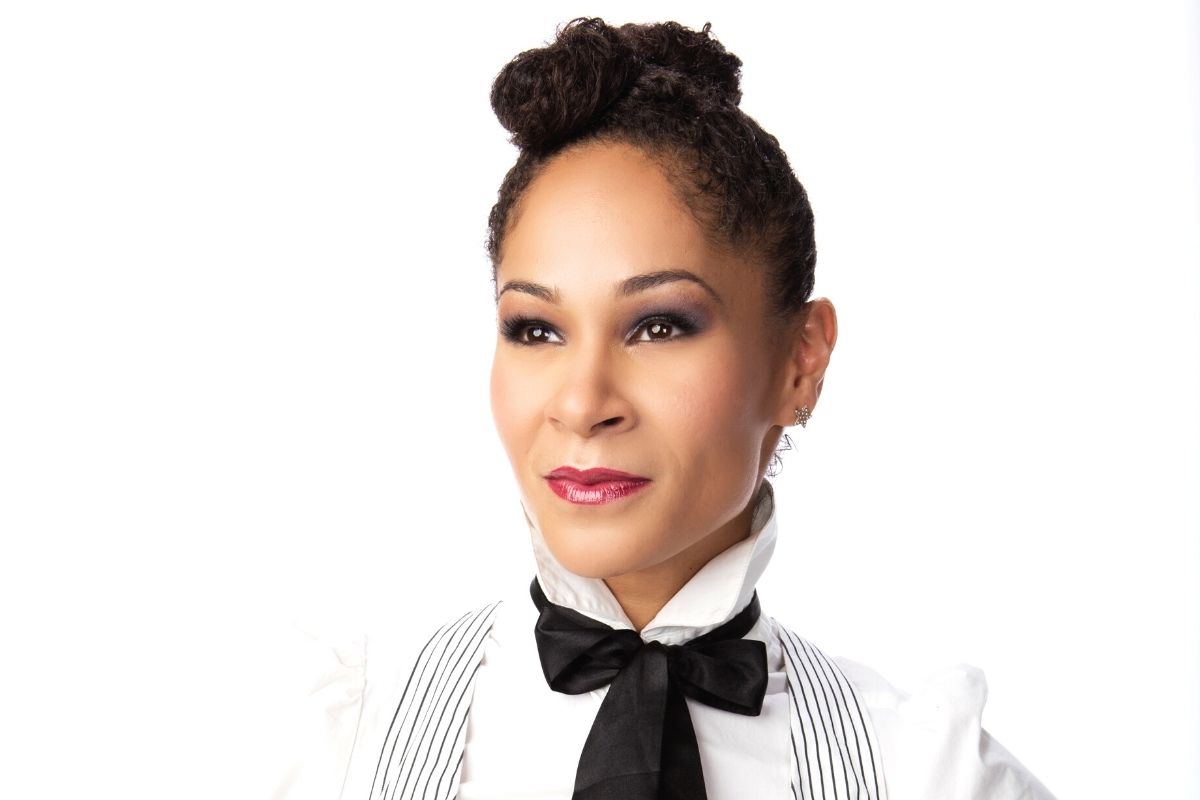 When Ayodele Casel was a high school student her teacher introduced the class to the films of Fred Astaire and Ginger Rogers. Transfixed by Ginger Rogers, Ayodele would try to recreate the actress’ moves in her bedroom. For her, tap dancing is magic. But it wasn’t until years later that Ayodele Casel had the chance to take a tap dance class while studying acting at the NYU Tisch School of the Arts. She was hooked on tap dancing from that point on. Her origins in theater and love for storytelling and tap dance have significantly contributed to the narrative nature of her work, which is rooted in the expression of identity, culture, language, and communication.

As the daughter of a Puerto Rican mother and a Black father, Ayodele Casel didn’t see herself reflected in the silver screen. So she began to search for people like herself in tap dancing and found a long legacy of Black, woman tap dancers. “My entry point to it was Ginger Rogers, but really this is my legacy. This art form is my legacy,” she said. Part of Ayodele’s professional mission is remembering the legacy of Black women that came before her.

In her 20 plus year career as a tap dancer, Ayodele has received several accolades. She was the first woman to be a part of Savion Glover’s “Not Your Ordinary Tappers” company and performed in places like the White House, Carnegie Hall and Radio City Music Hall. She was one of The New York Times “Biggest Breakout Stars of 2019,” and 2019-2020 Harvard Radcliffe fellow. This past July, she was one of five tap dancers featured on a U.S. postage stamp. For her most recent project, she will be one of the tap choreographers for the Broadway revival of “Funny Girl.”

In this “How I Made It” episode, Ayodele Casel takes us through her life and career and how she reclaims tap dancing as a Black art form. For her, tap is more than dancing—it’s a way of finding freedom.