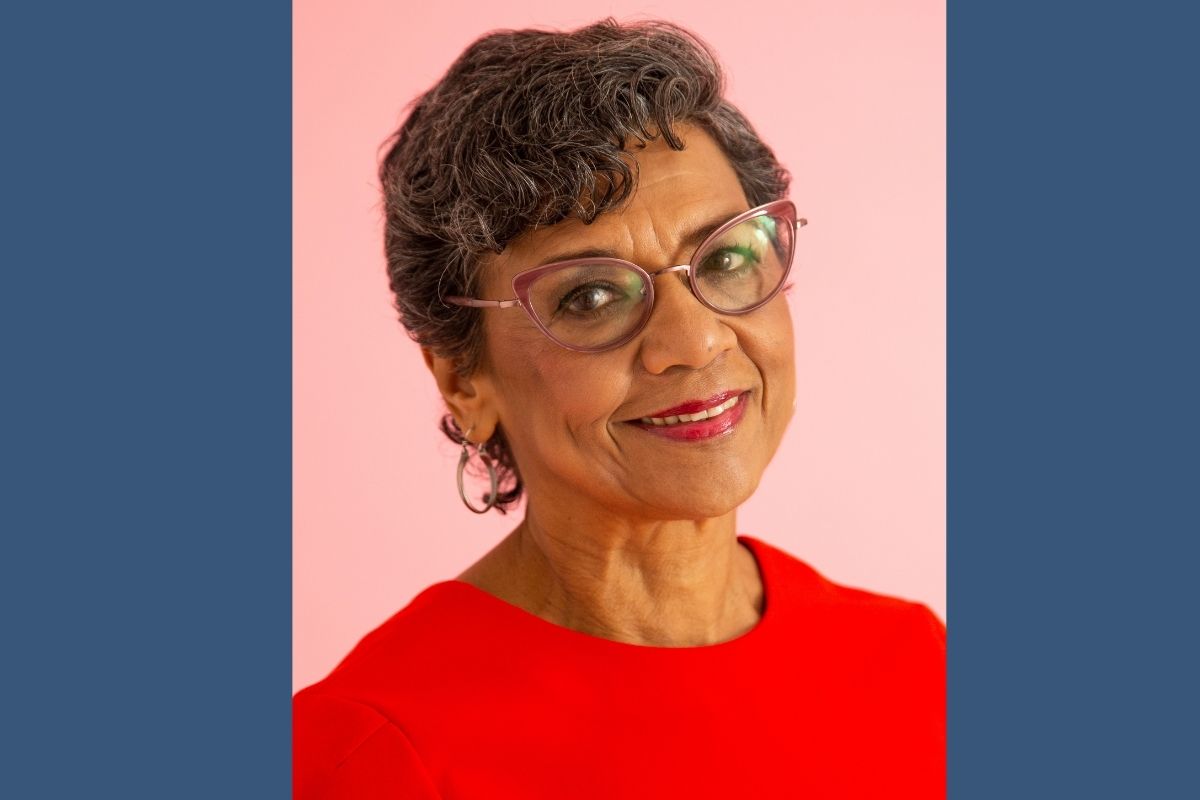 Before winning not one or two, but fifteen Emmys for television writing, and before she became one of the first Latinas on television when she took on the role of “Maria” on Sesame Street in 1971, Sonia Manzano was a curious and imaginative little girl growing up in the South Bronx, a working class neighborhood in New York City.

In this “How I Made It” segment, we talk to Sonia about discovering her love for television writing, and her new animated show, “Alma’s Way.” Sonia describes how she would watch shows like “Leave It to Beaver” to escape a household ruled by domestic violence and recalls her time at the High School of Performing Arts, and later at Carnegie Mellon University, where she would discover her love of acting. It was at Carnegie Mellon, on a black and white television screen in 1969, when she first saw Sesame Street, recalling it was one of the only times she had seen people of color on television. When she got cast in the show in 1971, Sonia felt the responsibility of making sure Latino representation on the show was accurate, leading her to take on a role as a writer for the show.

Now, five years after retiring from her four-decade-plus career on Sesame Street, Sonia is back with her new animated show on PBS Kids, “Alma’s Way.” We talk to Sonia about this project and how she is drawing from her childhood memories in the Bronx to affirm to the children of today that the way each of them looks at the world is valid.

2 thoughts on “Sonia Manzano: The Power Of Writing”