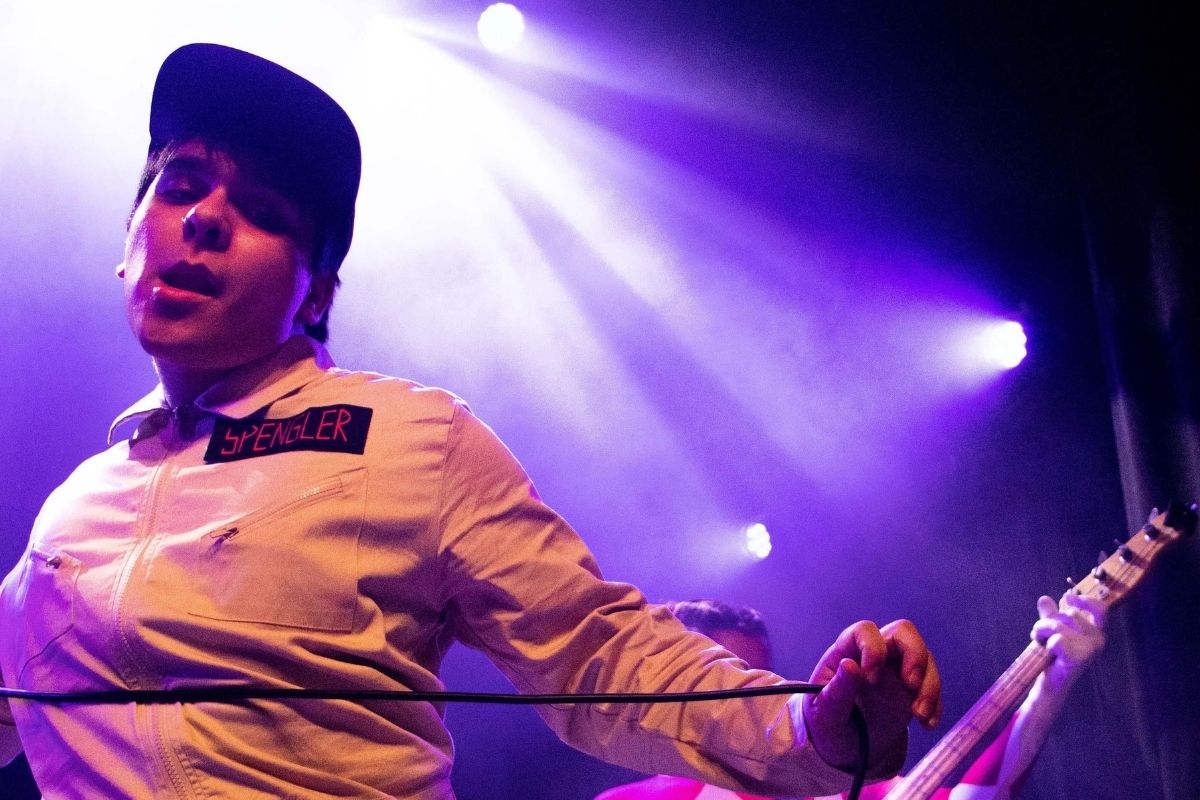 In the late 2010s, dreamy, nostalgic music produced from the homes of young, independent artists became hugely popular, especially online. This style of music would be called “bedroom pop.” Today, a quick search on streaming sites comes up with hundreds of hits. Even if bedroom pop is a new term for you, chances are you might recognize songs or artists in this genre—including a lot of the young Latinx artists who are pioneering the bedroom pop sound, such as Victor Internet, The Marias, Omar Apollo, and Cuco.

Bedroom pop has only gotten bigger in the last few years. Spotify’s “bedroom pop” playlist, for example, helped popularize the term and has nearly 900,000 followers today.

Bedroom pop defines a subculture of young artists that use limited resources to make dreamy, sparse, nostalgic music from their bedrooms. It’s following the legacy of many other popular music genres that also originated in artists’ homes. Do-It-Yourself music genres such as house music and grunge gained popularity long before bedroom pop, but the challenge of having limited resources to make music is universal.

Victor Cervantes, a Mexican-American music artist from the Southside of Chicago who goes by the stage name Victor Internet, can speak to the experience of making music from home. They started their career with very little money and resources, using YouTube to learn about music production software and borrowing a friend’s microphone to record their singing. Victor has been outspoken about their career and insists that there’s more behind bedroom pop than meets the eye: making music from home is a real struggle, especially as a young person of color with limited access to money and resources. And as bedroom pop blows up, they want to make sure the reality for so many musicians like him doesn’t get lost.

On this episode of Latino USA, we dive into the making of Victor’s bedroom pop stardom and their journey from bedroom to touring across the U.S. We also break down the challenges of making it as a young independent artist today and explore what it really means to be a bedroom pop artist.

One thought on “Breaking Down Bedroom Pop”