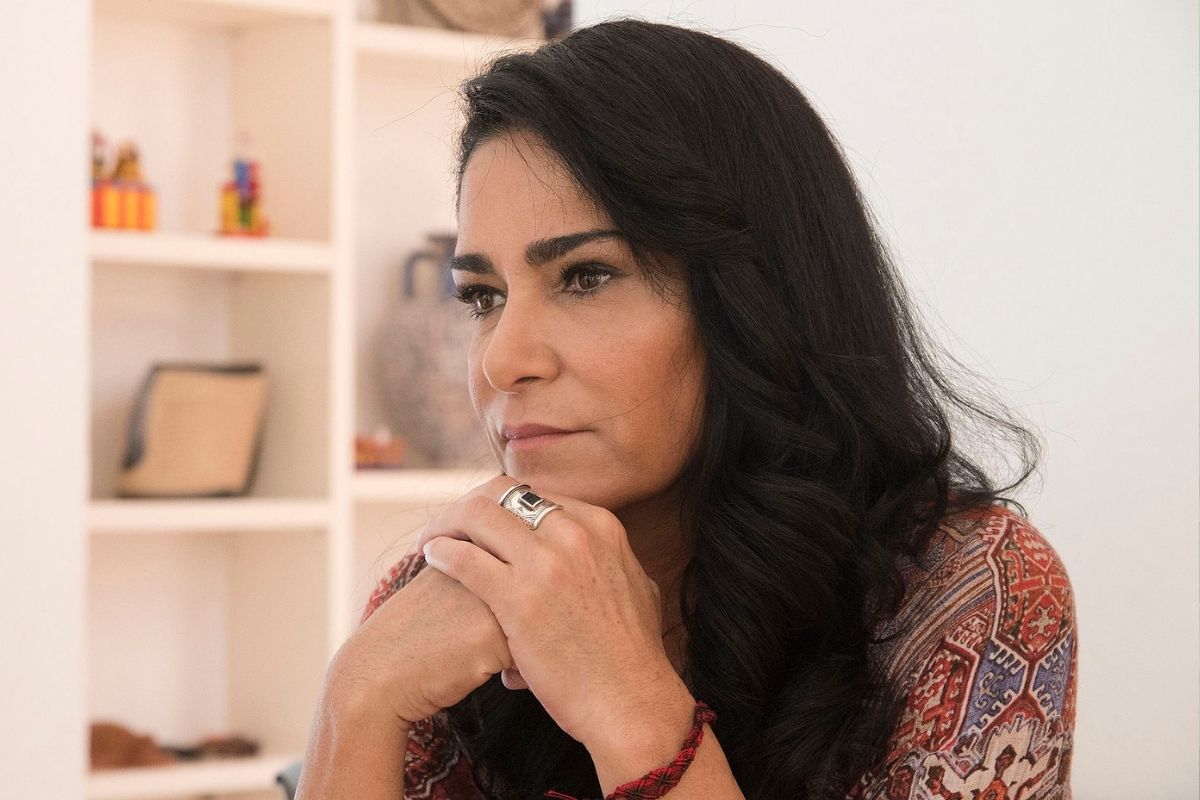 In 2020, Mexico was named the most dangerous place for journalists in the world—and 2021 wasn’t any different. At least nine journalists have been killed in the country since January for their work. But Mexico hasn’t been safe for journalists for years.

Lydia Cacho knows this first hand. She’s been an investigative reporter for over 30 years, starting with the coverage of femicides in Ciudad Juárez, just across the border, in the 1990s. In 2005, she published one of her most important works: “The Demons of Eden,” an investigation that uncovered an international child trafficking network led by powerful businessmen. A few months later, she was kidnapped and tortured for over 20 hours by state police. Lydia thought they were going to kill her. They didn’t. And since then, Lydia has worked tirelessly to bring to justice those who ordered her kidnapping.

There were other attempts against Lydia’s life since then, but she never gave up. Lydia never stopped doing journalism and continued to denounce violence and injustices in Mexico. Then one summer evening in 2019, everything changed. A group of men armed with guns broke into Lydia’s home, killed her dogs, and ransacked the place looking for Lydia. But she wasn’t there. She managed to flee the country and has been in exile ever since.

In this episode of Latino USA, Lydia opens up about this latest attack, what it’s like to live and work in exile, and how she takes care of her mental health as a journalist.