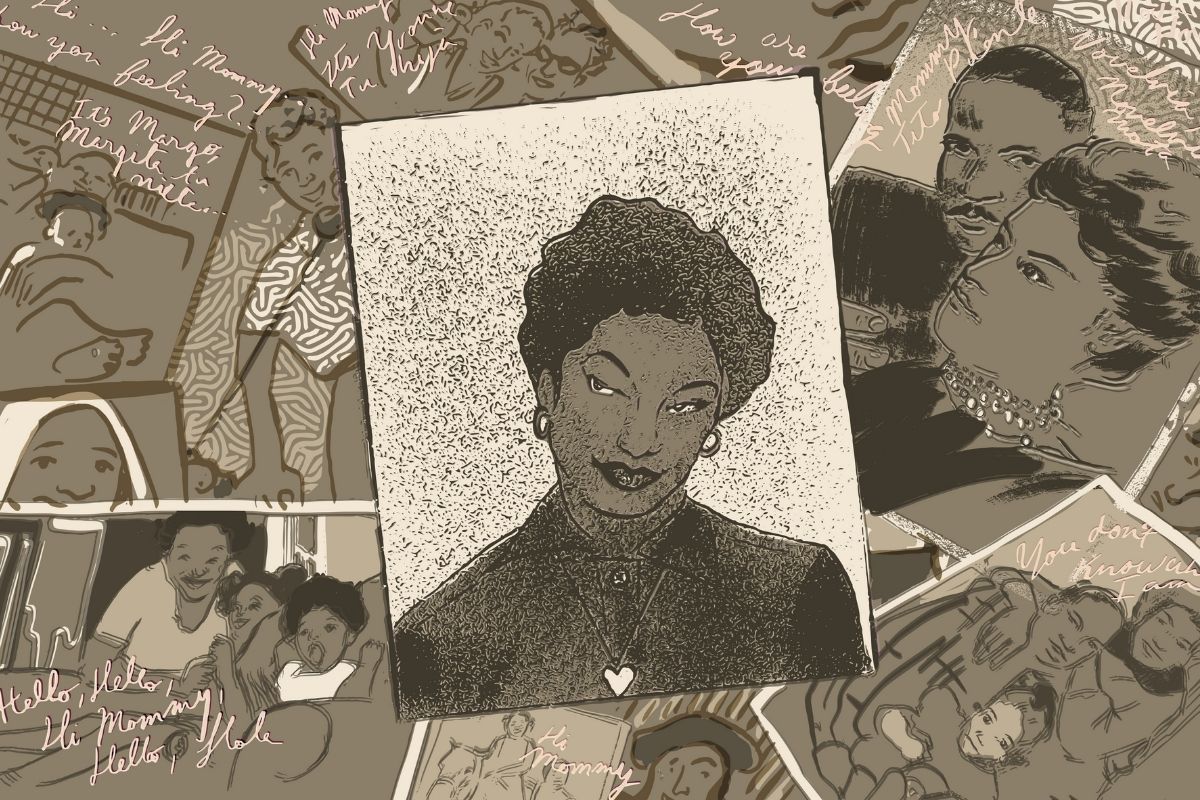 When Ramona Latty —a then 84-year-old Dominican immigrant living in the Bronx— was diagnosed with Alzheimer’s disease, she was told to “Google it” for more information. Her daughter Yvonne Latty, by this point a mother herself, a journalist, and a university professor, was also in the room. They received the diagnosis in shock. That day, Yvonne noticed how packed the waiting room was. She also took note of the color of everyone’s skin, and realized: “we are being ignored.”

Alzheimer’s is a hard situation for everyone, but African American and Latinx communities have unique challenges that are pressing and complicated.

There is a lot of loneliness felt by Alzheimer’s patients and caregivers, and there’s an extra layer of loneliness when the general reflection of the disease you are navigating doesn’t look —or sound— like you. Ramona is now living in a nursing home in the Bronx. COVID-19 has made their struggle to connect even harder. For months they have only seen each on SKYPE, and Ramona is fading away.

In this intimate portrait, Yvonne takes us through her and her mother’s Alzheimer’s journey, and the value of memories in keeping those we love alive.

Alzheimer’s in Color is a collaboration between Latino USA and Black Public Media, supported by the Corporation for Public Broadcasting.

This episode originally aired in September of 2020.