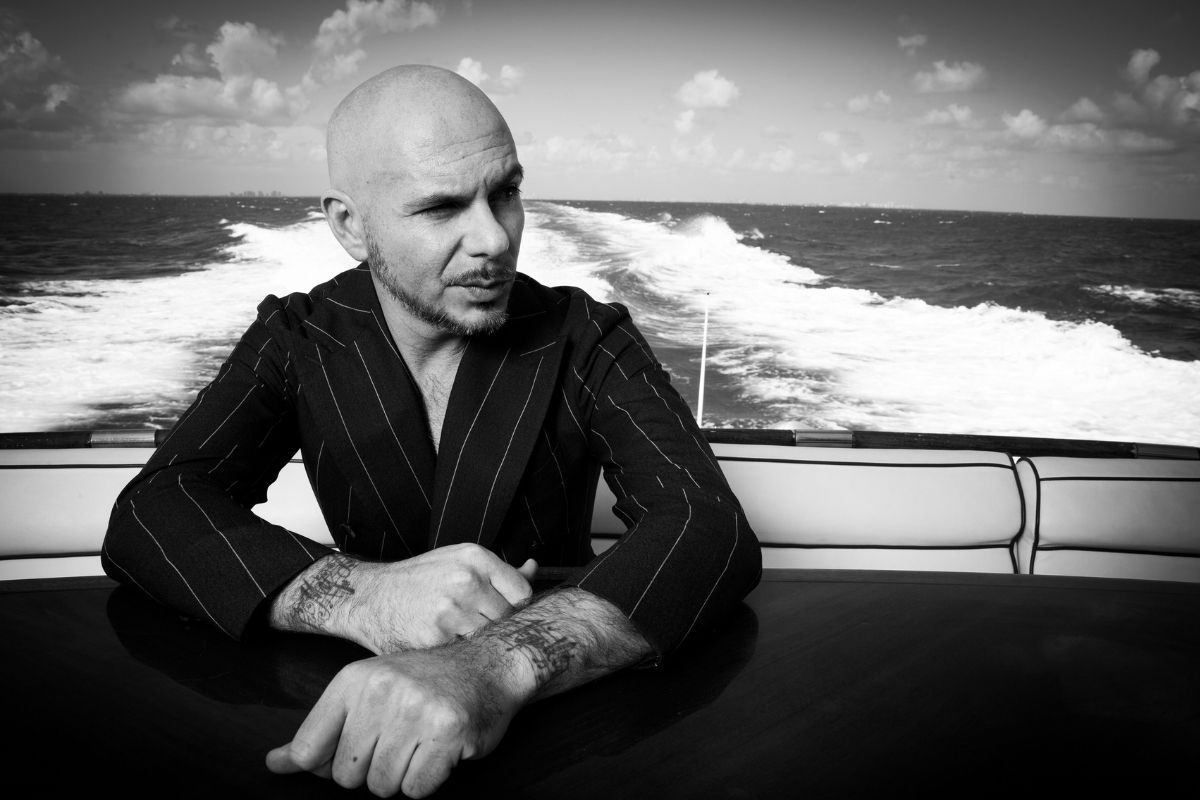 Armando Christian Pérez —better known as Pitbull— is a rapper, entrepreneur, motivational speaker, brand ambassador and has a whole host of other job titles. As his nearly two-decade long career has diversified, his image and brand have solidified. He was a meme before memes were a thing thanks to his signature sunglasses, tailored suits and catchphrase “dale.” He rose to prominence off hit bilingual records like “Culo” and “Toma” in the early 2000’s and became a household name thanks to wedding and quinceañera classics like “Give Me Everything” and “Time of Our Lives.”

Pitbull often cites the growing Latino demographic as integral to his success. Today, the demographic that catapulted Pitbull to the top music charts is facing greater open discrimination than at any other point during Pitbull’s career.

Latino USA followed Pitbull over the course of a day when he was in New York City to speak at the AdWeek marketing conference and sat down for an interview with him at his hotel. The Cuban-American entertainer opens up about his thoughts on President Trump, the state of immigration, why he won’t stop making music with Chris Brown, and how country music is not just for white folk.

This episode originally aired in October of 2019.