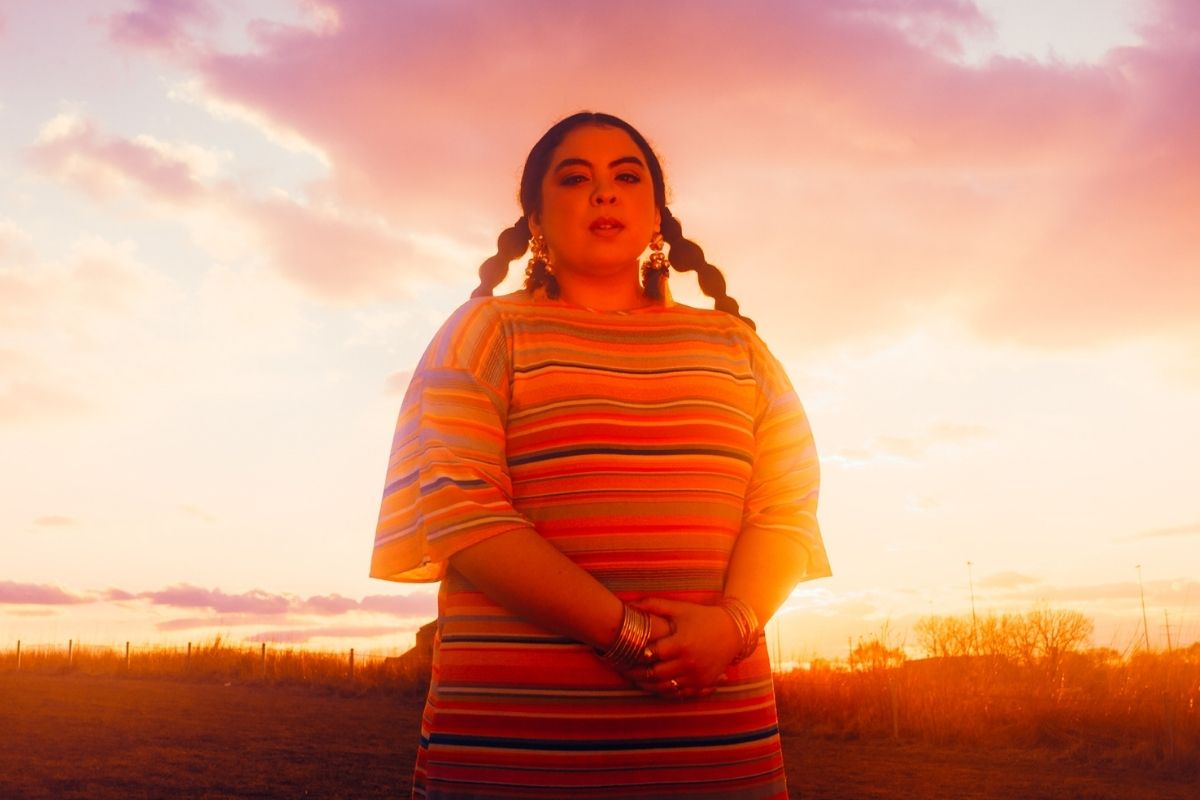 Chicago is a breeding ground for diverse sounds: it is the birthplace of house music and has a popping indie hip-hop scene. Kaina Castillo, known simply as KAINA, is a singer-songwriter rising out of the city. The 23-year-old artist has been making a name for herself with her experimental sound, fusing soulful R&B and rock. Early this year she released her debut full-length album, “Next To The Sun.”

“My songs and my music. I feel like they’re the one thing that no one can take from me. Like whether you know the government or whatever is messed up and they want to see me fail… I feel like what can’t be taken away is my music and my art and what I create,” KAINA says.

She is the daughter of immigrants and writes about often struggling with their identity. At just nine years old, she started performing with The Happiness Club, a youth singing and dancing group uplifting kids through music. The organization quickly became a second home to her, exposing her to local artists.

In this edition of “How I Made It,” KAINA tells us about what it was like growing up as part of a small family, making a name for herself in Chicago’s vibrant music scene and the inspiration behind her album.

This episode originally aired in October of 2019.