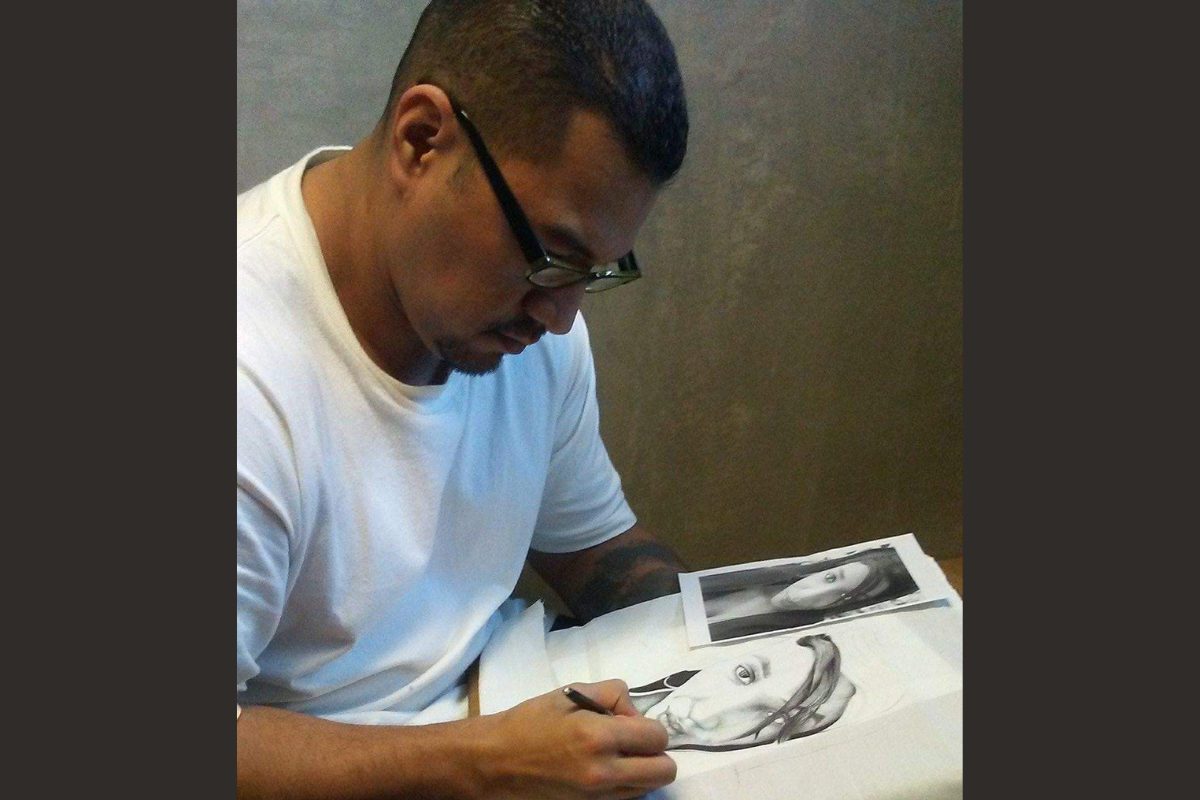 Juan Castillo left war-torn El Salvador when he was only 12. After struggling to find his footing in Reno, Nevada, he was lured into a gang. And then after a shooting left a girl dead, and Juan was pinned with the charges, he was condemned to two life sentences without the possibility of parole and has been living behind bars ever since.

Almost three decades into his confinement, and now in the custody of Immigration and Customs Enforcement in one of the country’s most brutal immigration detention centers, Juan tells his story of how he found art, literature, service to others, and God, managing to make a life for himself in prison even as he continues to fight for his release.

Almost all he knows of life in the United States is a series of prison cells, and yet, despite solitary confinement, paltry medical care, rotting food, and barely any sunlight, Juan has been able to strive.

During his confinement, he learned English, French, graduated from high school, got a paralegal certification, and became a painter and tattoo artist. Most significantly, he found God and dedicated himself to the study of the Bible. Now, he is known as the Chaplain, and shares his experience of survival and God with others. In candid, thoughtful discussions with producer John Washington, Juan tells listeners what he’s learned of life and America behind bars. He also shares the dreams that still keep him hoping for a life of freedom.

3 thoughts on “The Elusive Freedom of Juan Castillo”