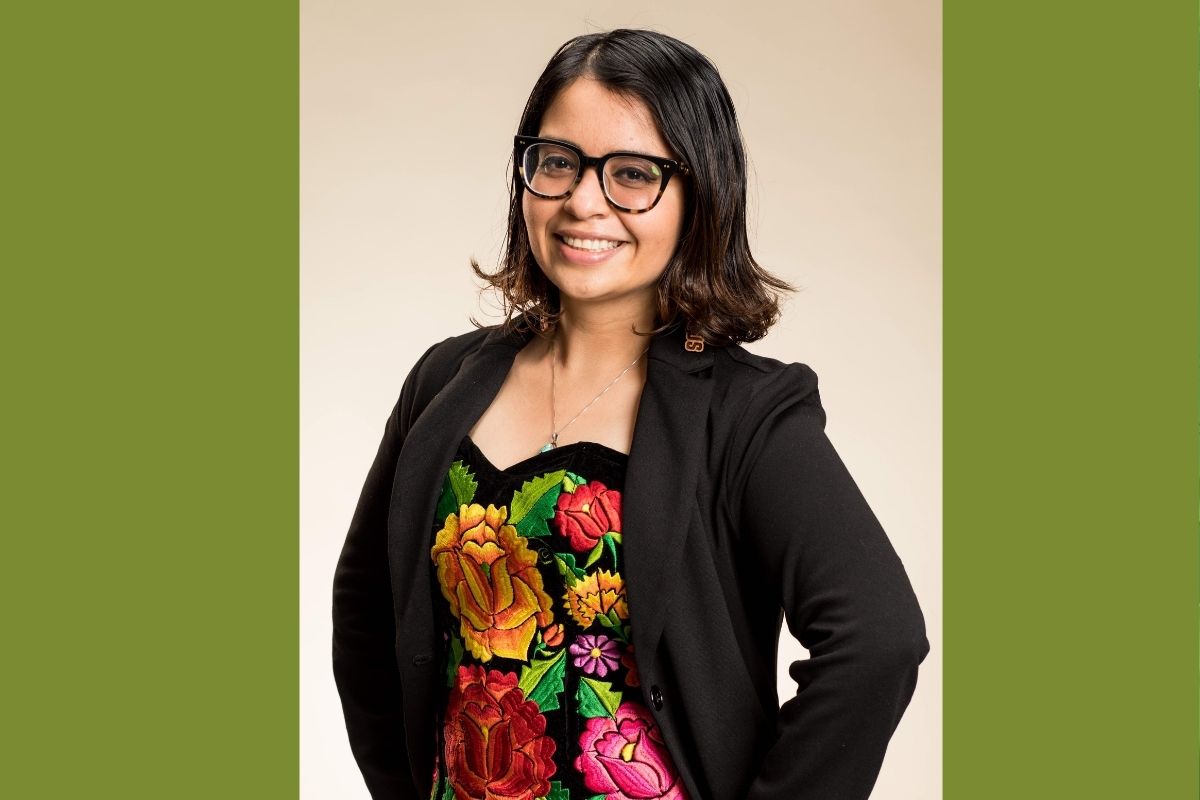 As a Zapotec and Maya Ch’orti’ environmental scientist, Dr. Jessica Hernandez has never felt entirely comfortable in academia. When she started college, she looked forward to sharing what she had learned from her grandmother and father about nature, but her lived experiences and knowledge were dismissed and sometimes mocked by her professors. Now in her professional life, she has seen how Indigenous scholarship is stolen and plagiarized by white scientists “discovering” what Indigenous peoples have known for centuries.

Jessica knows that the dismissal and appropriation of Indigenous knowledge she has witnessed is not just wrong, but that it is also hurting our planet. According to the World Bank, Indigenous peoples make up less than five percent of the world’s population and manage or hold tenure over 25 percent of its surface, yet they support 80 percent of the global biodiversity.

Still, when it comes to discussing the future of our environments, they have historically been ignored. In 2001, Indigenous peoples were recognized as a formal constituency at the United Nations Climate Change Conferences —known as COP— which allows them to observe and lobby negotiators. But since then, Indigenous leaders and groups have not stopped denouncing the violation of their rights by years of COP climate policy.

Dr. Hernandez believes that things will not change until Indigenous voices and knowledges are centered and heard. That is why this past January, she published her first book, “Fresh Banana Leaves: Healing Indigenous Landscapes Through Indigenous Science.” It is a collection of her family’s stories, interwoven with historical accounts and other case studies of Indigenous land stewardship and activism.

One thought on “Indigenous Science With Jessica Hernandez”