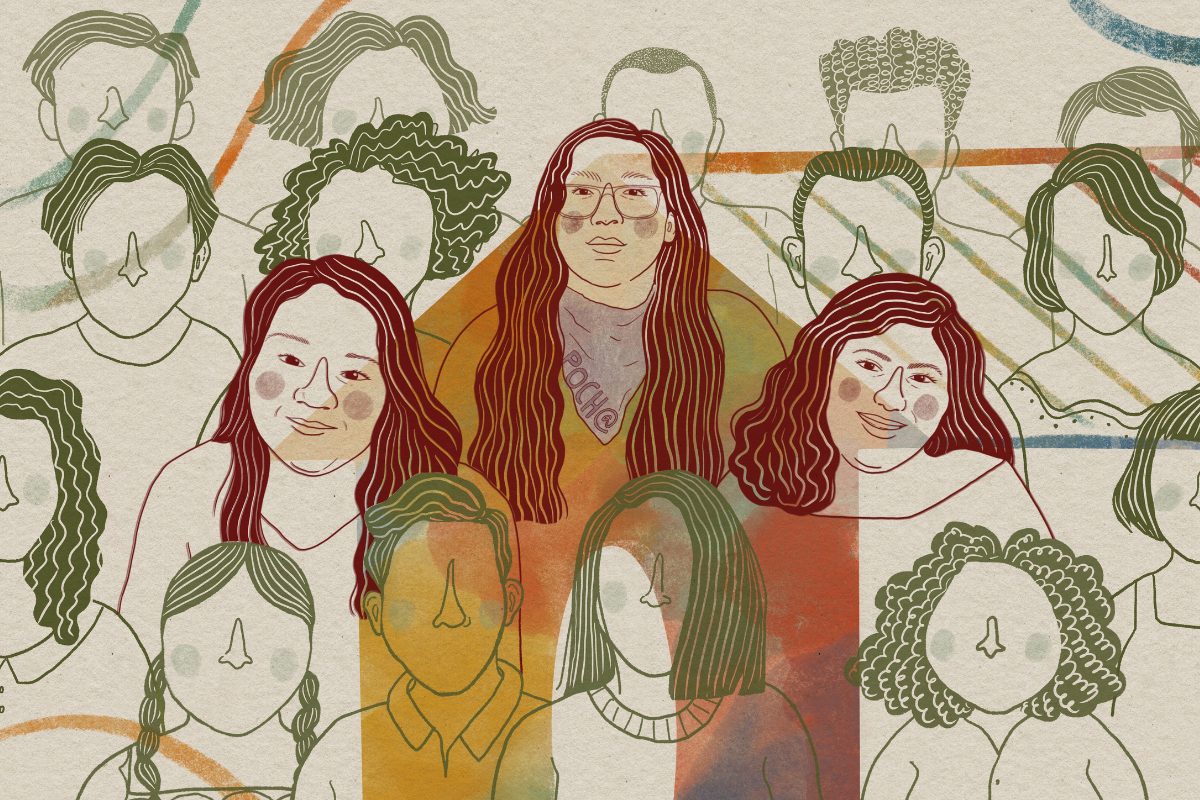 Thousands of undocumented immigrants request to voluntarily leave the United States every year. Some experience more complicated situations that lead to forceful stays in their countries of origin. What happens to those people when they return to a place they haven’t lived in for years, maybe even since they were children?

On the 10th anniversary of Deferred Action for Childhood Arrivals (DACA), Latino USA presents the untold stories of forced return through the voices of three women who are trying to form a life in Mexico.

Maggie, Madaí and Esme left the United States before and after DACA was implemented because of the federal government’s inability to offer them a clear future as undocumented immigrants who arrived in the U.S. as children.

President Joe Biden’s administration refers to DACA as an “extraordinarily successful” policy that has benefited more than 800,000 people. However, it still doesn’t offer a pathway to legal permanent residency or citizenship, and all efforts to pass legislation around it have failed. This instability is what has driven many young immigrants to return to their countries of origin, even if it means abandoning the life they knew.

For Maggie, Madaí and Esme, the answer was to form a community. In 2018, Maggie co-founded Otros Dreams en Acción (ODA) to advocate for the rights of returnees and deportees in Mexico City. Soon after, Madaí and Esme joined, working on legal assistance and organizing.

They come together in Mexico City’s [email protected] House to help others with their ID documents and opportunities to work. They also have spoken poetry nights, yoga and dance classes. It’s a place where they can speak Spanglish and just be in a safe space where their identity is not questioned.

While Maggie, Madaí and Esme continue to reshape their identities in their new life reality, DACA’s future keeps getting questioned. As of last July, the program was ruled unlawful by a federal judge in Texas. Although the U.S. government may continue to accept new applications, it is temporarily prohibited from approving them. Current DACA recipients can retain the ability to stay and work in the country while the program continues to be challenged in court.

2 thoughts on “An Unexpected Home”