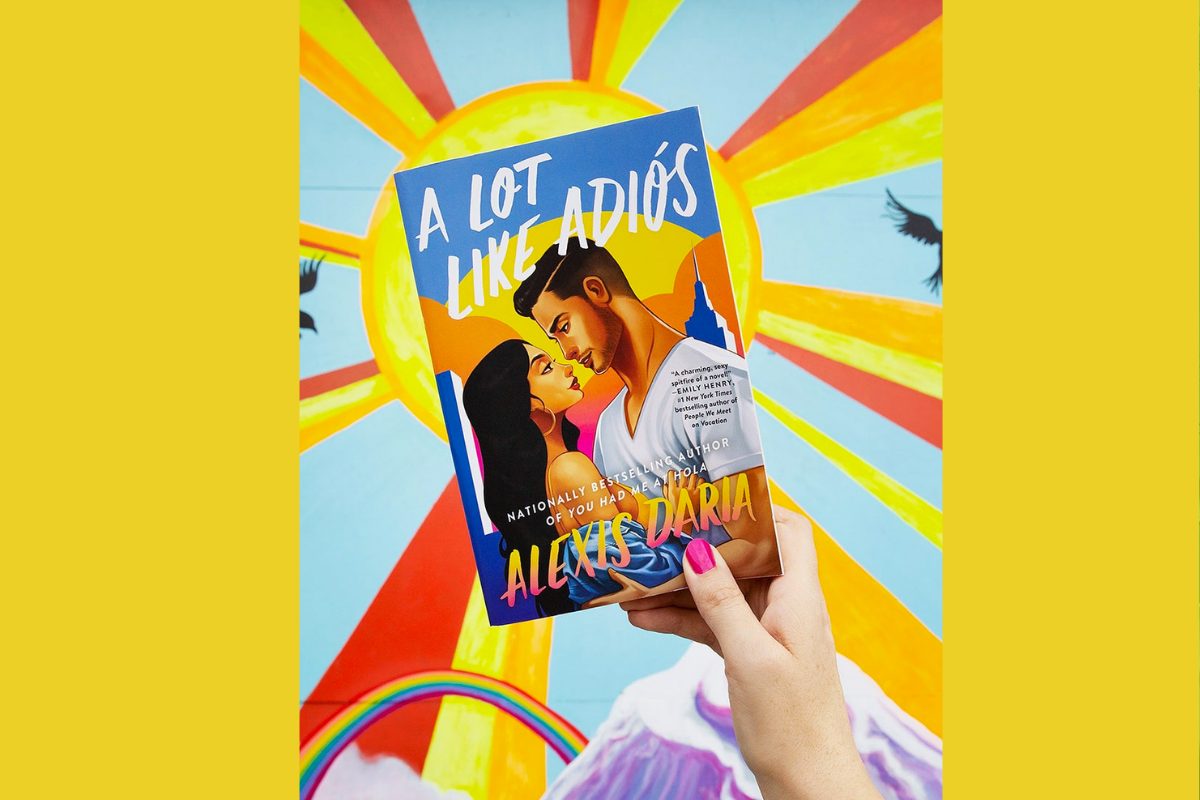 Alexis Daria grew up in the Bronx surrounded by books. As a child her mother would fill her bookcase with different biographies, picture books, and mysteries. Her mother, an avid reader of romance novels, would share and read the funny parts of those novels to Daria. Curious to know more than the funny bits, she eventually would sneak a book from her mother’s collection. She was caught. Daria’s mother told her she was too young to read this type of book, and to wait until she got older. Though by that time Daria was old enough to read that type of literature, speaking with her mother about sex and romance was not top of her list. Instead one humid hot summer in the early 2000s she and a friend journeyed to the Pelham Parkway Library in the Bronx, where they spent the summer reading romance novels and doing crossword puzzles. It was wholesome, and just the beginning of Daria’s journey in becoming a romance writer.

Daria now writes love stories about Latina and Latino characters that reflect and celebrate her friends and family. Her debut novel, “Take the Lead,” won the 2018 RITA® Award for “Best First Book.” In 2021 Daria came out with the second installment of her Primas of Power series, “A Lot Like Adiós,” and she is currently working on the third installment of the anthology series. As Daria has found more success, she and a group of other Latina romance writers have banded together to create a community and generate a space where they can learn to advocate for themselves in the exclusionary publishing industry.

And while Daria and other Latina writers have banded together to advocate for themselves within the industry, romance is still an underrated literary genre. Though Daria knows that the genre may not be taken seriously in some circles, her focus isn’t about pleasing people who look down on love stories. Instead Daria’s priority is writing the best book she can for her readers looking to see themselves and their culture in her writing.

In this episode of Latino USA, Alexis Daria takes us through her early morning writing process, reads an excerpt from “A Lot Like Adiós,” and asks us to ponder, what is so silly about a love story?