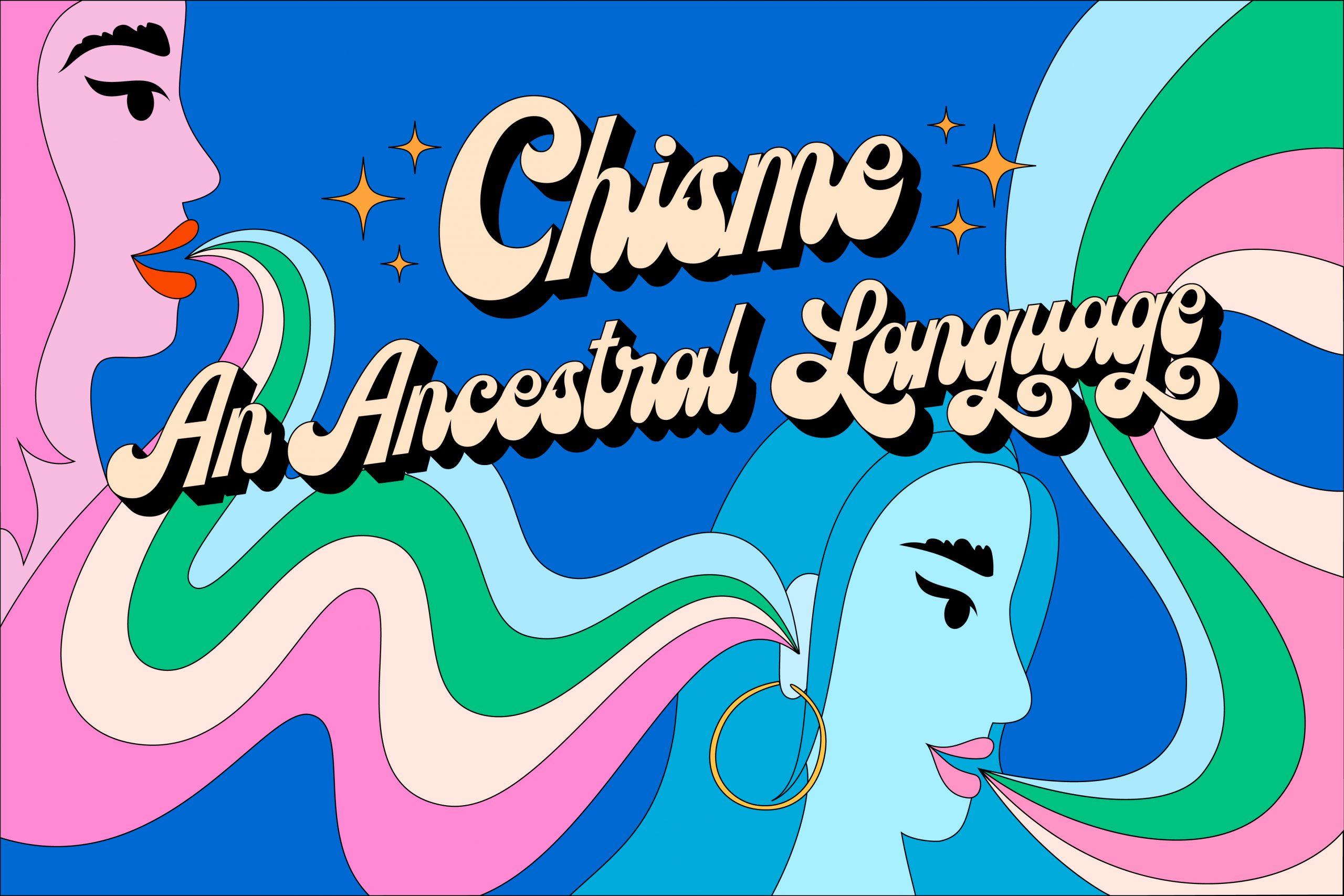 Latino USA fellows Elisa Baena and Monica Morales-García travel deep into a chismosa’s universe. In this episode, they ask: Why is chisme so addicting? What’s chisme’s relationship to power? And does it do more to build or destabilize communities? To get some answers, they visit professional chismosas from different industries: reality TV, entertainment news and academia. They also take another risk: creating a chisme about their boss, Maria Hinojosa. Will they dare to air it on public radio?

When Elisa and Monica met on their first day as Latino USA fellows, they hopped on a video call after their first team meeting to introduce themselves. Within minutes, they realized they were speaking a shared language — an ancestral tongue. They were chismeando.

Chisme is the Spanish word for gossip. It can be hard to define because it encompasses so many different types of talk, and it can mean different things to different people in different contexts. However, chisme happens when you speak about someone in their absence, sharing information that’s supposed to be private and not necessarily factual — but the tea is too hot not to spill.

Elisa and Monica were mere strangers, but they took the risk to chismear about their colleagues without negotiating the terms. Elisa is Cuban-American and grew up in Miami, and Monica is from Southern California and has Mexican and Salvadorian roots. Elisa had recently graduated from college and her grandma still cooked her dinner every night, and Monica was a fashion scholar who sewed her own clothes. It didn’t matter that they didn’t have much in common — they had bonded.

But then… Elisa started feeling guilty about gossiping. So she told Monica about it. Elisa grew up Catholic and was taught that gossip was harmful, even immoral, from the time she could read the Bible. Monica pushed back and said that what they were doing wasn’t that serious: “We’re not saying anything bad!” If two Latinas from different spaces and places could connect without a hitch because of el chisme, surely that was something good, right?

And so began their months-long investigation of el chisme. But as they dove into the history and performance of chisme, their investigation led them somewhere they didn’t — but should have — seen coming: their identities.