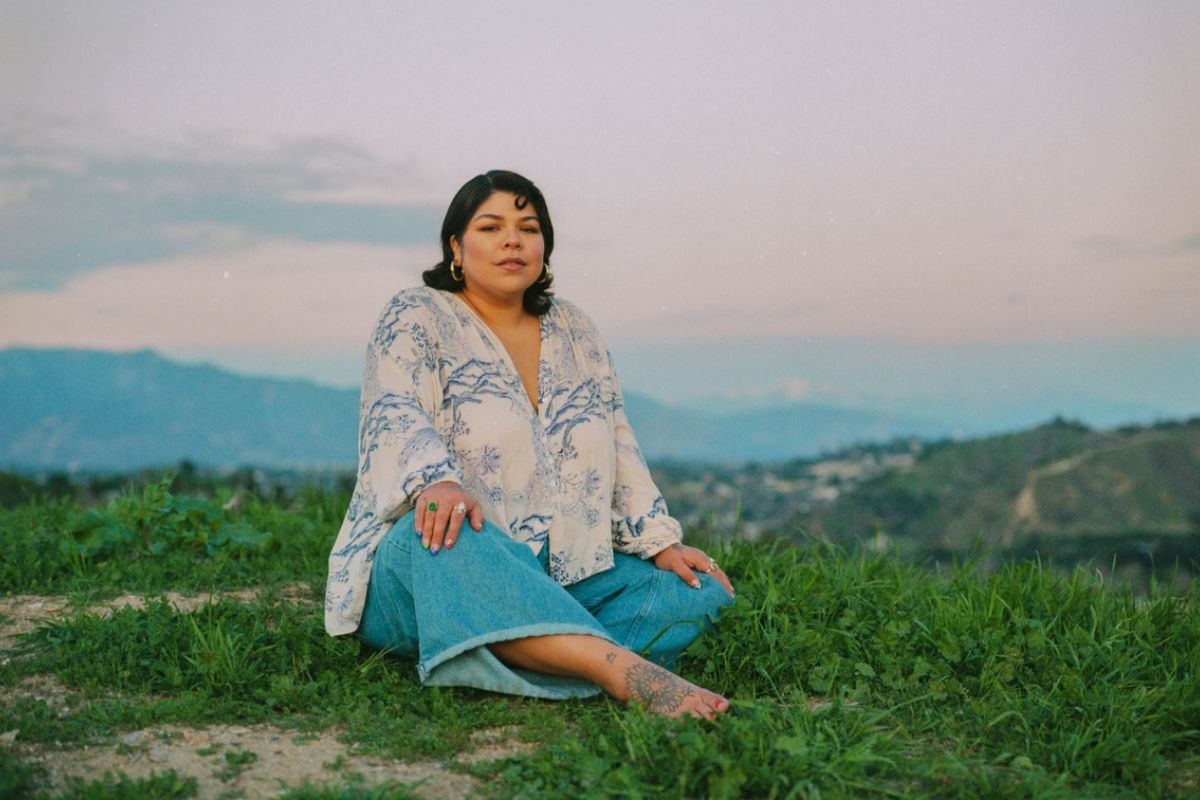 In this episode of Latino USA, singer Doris Anahi Muñoz walks us through the pivotal moments that took her from behind the stage to the very front. And delves into how finding her voice was a way to choose herself.

Doris Anahi Muñoz was growing up in a Christian household in San Bernardino, California, when as a first-generation Mexican-American teenager she discovered punk, emo and indie rock. From then on, she would ditch school and ride the train for an hour to Pomona, where she would make her way early to the theater to be the first in line to see her favorite bands.

Little did she know that teenage Doris would mark her for life. As she became a regular concertgoer, she discovered that there was a crew of people behind the scenes in charge of producing the magical moments she cherished. And she wanted to be one of them.

Doris did everything she could to enter the music industry. She juggled four jobs at the same time, including an unpaid internship at Sony Music, and drove for three hours every day to Columbia Records, where she got her first job. She soon realized that she was often the only Latina in the room. After the prospect of a new position at a major label fell through, Doris decided to start her own management company in 2017: Mija Mgmt. She was 23 years old.

Through Mija, Doris made waves as a young manager who created opportunities for emerging Latinx indie artists such as Cuco and La Doña. Around the same time, she started Solidarity for Sanctuary, a series of successful live concerts that initially served as a call to action to raise funds to help protect her parents from deportation and ended up expanding to an annual benefit concert with performances from artists such as Kali Uchis, Mon Laferte, Omar Apollo and Helado Negro.

Doris was thriving in the music industry, but she wasn’t happy. After parting ways with one of her biggest clients and in the midst of the COVID-19 pandemic, she decided to close Mija Mgmt in 2020 to embark on a brand new career journey that allowed her to reconnect with her true purpose: singing.

Doris remains committed to diversifying the music industry. In 2021, she launched Casa Mija, a program for music mentorship that attracted dozens of BIPOC youth interested in pursuing a career in the music business. This year, the documentary Mija, which portrays her life as a music manager of first-generation Latinx artists, premiered at the renowned Sundance Festival.