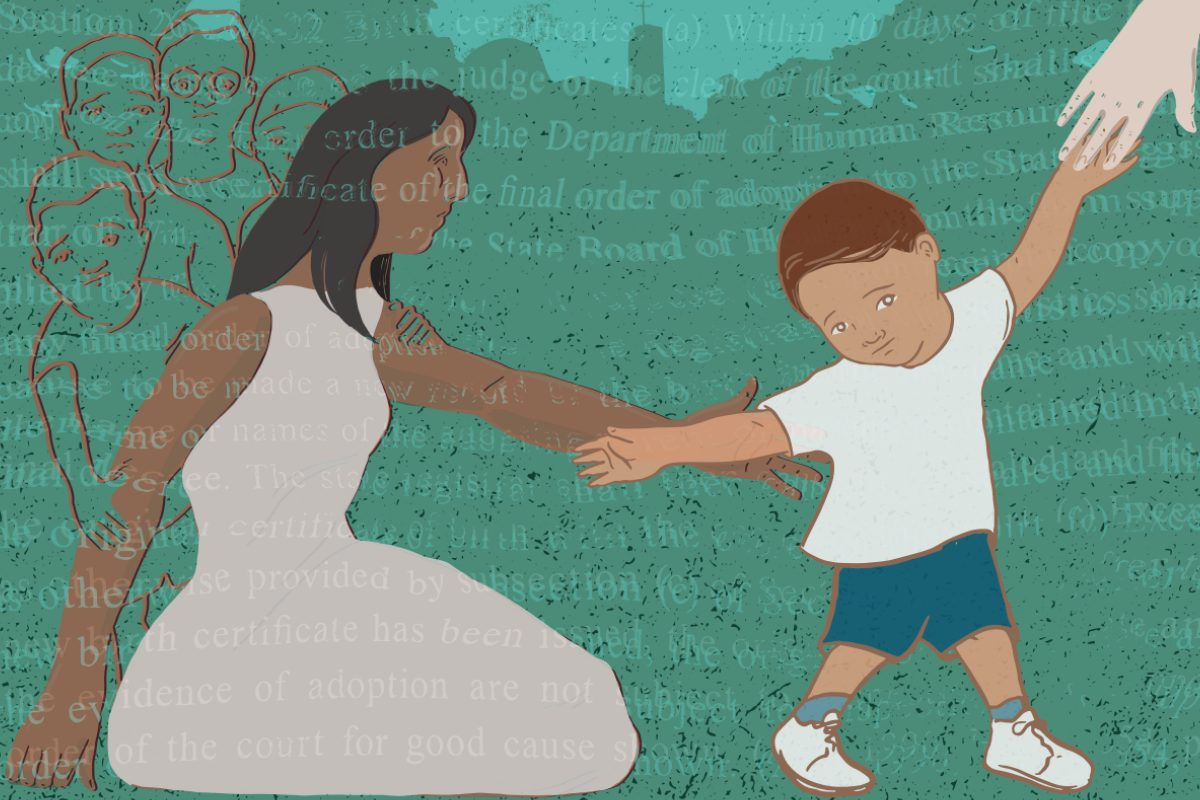 In 2015, Teresa Matías joined Holy Spirit Catholic Church in Huntsville, Alabama. Holy Spirit is the only Catholic church in the area that provides a service in Spanish, and it’s where a majority of the growing Latino community congregates every week in Huntsville.

Matías is a single, working immigrant mother from Guatemala. Spanish is her second language. Her first language is a Mayan language called Qʼanjobʼal. She grew up Catholic in Guatemala, so after she joined Holy Spirit Catholic Church, she decided to baptize her five sons.

The strangers at the church quickly became like a family to Matías and soon, a handful of members became godparents to her sons. The godparents of her youngest son were a married couple who was well-known in the church. They took a special liking to her child and started spending more and more time with him.

Over the next year, a series of events would begin to unravel that would permanently change Matías’ life. The couple began to take her to see a lawyer and eventually, the three of them went to see a judge. Eventually, Matías gave up complete parental rights to her youngest son.

But in all these meetings, Matías, who knows only a few words in English, never had a proper interpreter.

Latino USA heads to Huntsville, where there’s a small, but growing Latino population, including immigrants who speak primarily indigenous languages, to chronicle Teresa Matías’ story: of how she ended up making a life-changing decision without full consent and proper translation.

This episode was originally broadcast on May 31, 2019.

4 thoughts on “A Child Lost in Translation”