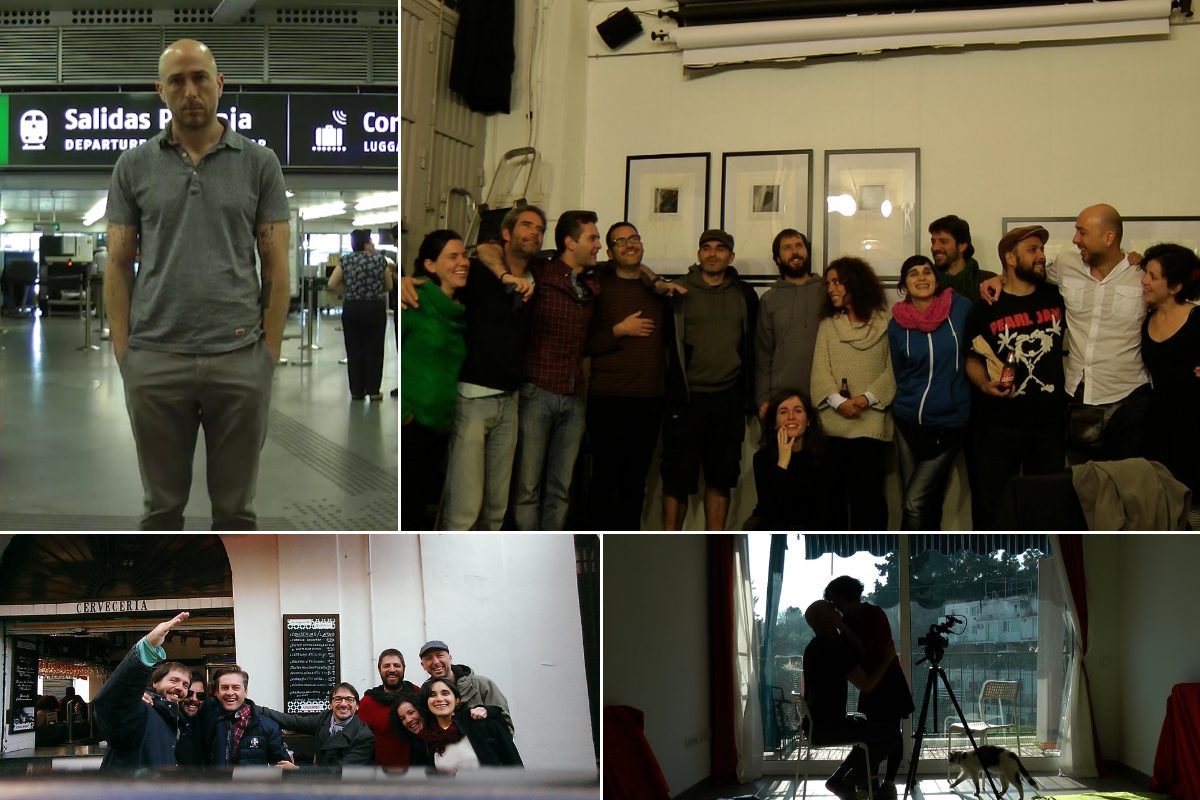 There are two kinds of immigrants: the ones who don’t look back, and the ones who spend their lives looking back. Miguel Macias has been both over the course of his life.

Limbo follows the story of Miguel’s migration journey after moving to the United States from Spain in 2001, when he was 25 years old. As we learn about the struggles that come with remaining connected to the homeland, and the life-long dilemma of whether to return one day, Limbo dives into the ways in which migration and depression interlock.

The story starts in 2012. That’s when Miguel started taping interviews with friends in Spain for a documentary about the 2008 economic crisis and its aftermath. Slowly, the interviews started to turn more personal, and became a way for Miguel and his friends to know each other better. And a question continued to come up time and time again: Will Miguel ever come back to Spain?

This seemingly simple question launches us into a journey that spans over 30 years, from the moment Miguel visited the United States for the first time in 1991, through the moment in 2001 when he decided to move to the U.S., and across the many changes in Miguel’s life over his two decades in this country, which shape this deeply emotional personal story.

Limbo is a sound-rich memoir that touches on universal themes, such as the need to belong to a place in the world, the difficulties of keeping ties with the place where you grew up in, the many ways our family relations shape our lives, and above all: the eternal chase for happiness many of us are engaged in. Limbo is a love story, a story about belonging, purpose, achievement, and about the things that matter in life.