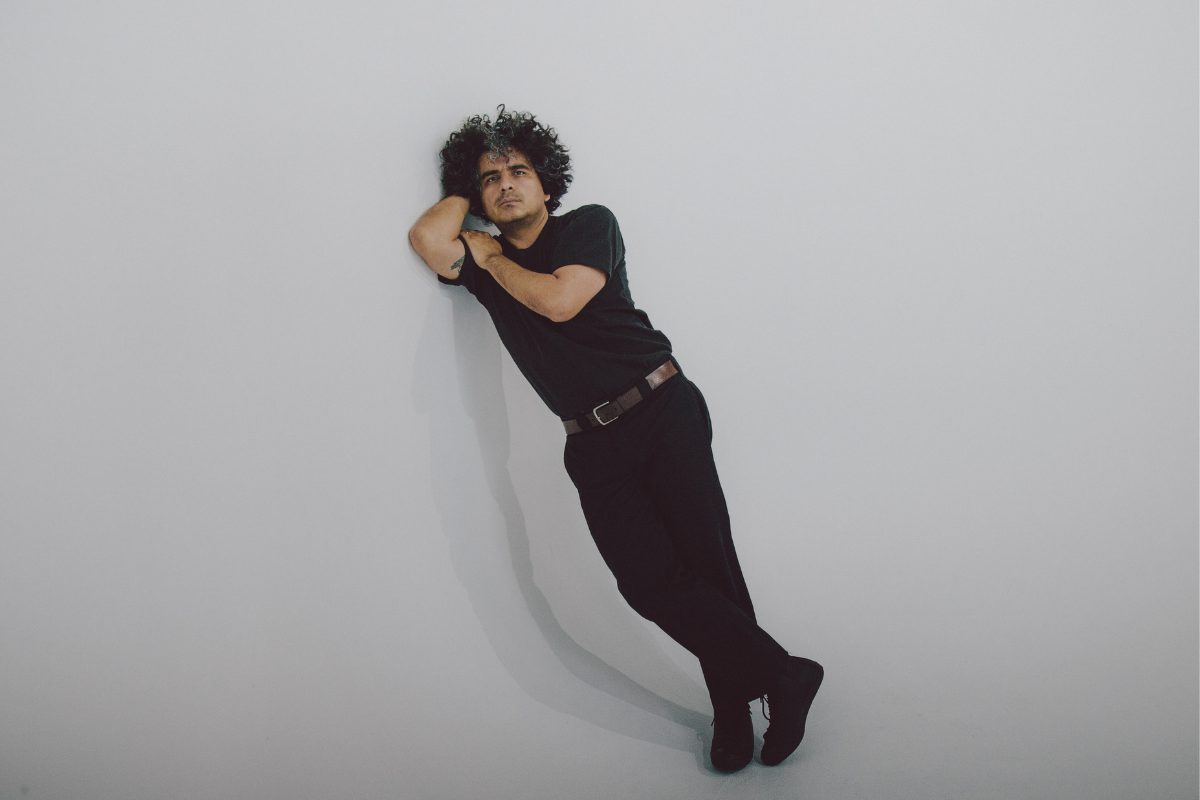 When Roberto Carlos Lange chose his stage name, he didn’t want to limit himself. Helado Negro represented something unknown and unexpected — and for over a decade, that’s what he set off to explore in his music.

In this episode of Latino USA, Roberto gets real about his journey in music. He talks about his relationship to his work, making music during the pandemic, and what it’s like sharing his own life through his art.

Helado Negro’s dreamy, psychedelic soundscapes —or as he describes them, “tender slow jams”— often explore themes of relationships, identity, and his own cultural heritage. Roberto was born to Ecuadorian immigrants and grew up in Florida. He was never far from his roots, singing Latin American ballads at parties as a kid, making community in local immigrant circles, and regularly traveling to Ecuador for summers and holidays. That influence is present in his music—from the way his lyrics slide between English and Spanish, to explicit declarations of pride in his culture, his history, and his skin.

Audiences, especially Latino and Latina listeners, have resonated quite a bit with Helado Negro’s music, feeling seen in songs like “Young, Latin and Proud” and “It’s My Brown Skin.” Roberto recognizes that people develop their own connection with his work, but he says that he never set out to tell anyone’s story but his own. His music represents milestones in his own life.

Since his debut in 2009, Helado Negro has released seven albums, including his most recent, 2021’s Far In. Made during the early days of the pandemic, Far In is an exaltation of community and friendship. Some songs were made in collaboration with other musicians, which was the initial plan for the entire record. But when the world shut down due to the pandemic, Roberto had to create in isolation while he was at an artist residency in Marfa, Texas.

The album’s release also coincided with a new chapter in Roberto’s life. Trading New York City for a new home in Asheville, North Carolina last year, Roberto began reflecting on his music, his audiences, and his career—along with healing from a lingering sense of creative and professional burnout.