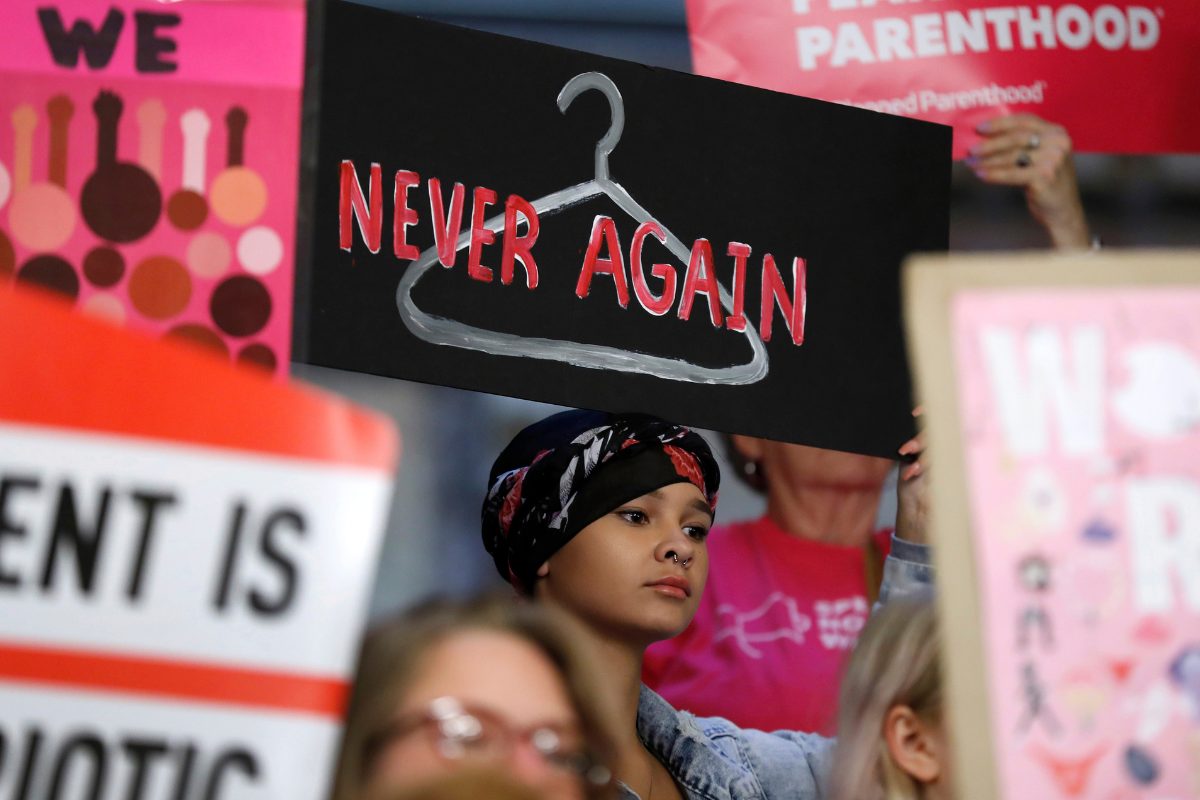 What would the future look like for low-income communities of color if the Supreme Court overturns Roe v. Wade?

The final decision is expected to arrive any minute now and at least 13 states already have so-called trigger laws, which would allow them to place immediate bans on abortion access if Roe v. Wade is overturned.

Making abortion illegal would disproportionately impact Black and brown communities: 60% of patients obtaining abortions are people of color and 75% are classified as low income or poor.

These are the same communities that already struggle the most to access abortion in the first place. Some of the states with higher restrictions, such as Mississippi and Kentucky, are also the ones with the highest poverty rates in the country.

Reproductive rights advocates also fear the U.S. could become one of just a handful of countries worldwide that have rolled back abortion rights since the mid-1990s, including El Salvador, where there’s a complete ban on abortion. In the last two decades, at least 180 Salvadorans have been prosecuted for abortion or aggravated homicide after having obstetric emergencies, such as miscarriages or stillbirths.

Just last May, a bill that would have charged Louisiana women with murder for having abortions had its first legislative hearing only to be abruptly pulled from debate a week later. Still, the state already has a “trigger law” criminalizing abortion in the event Roe v. Wade is overturned. The trigger law would subject doctors or others who perform abortions to up to 10 years in prison.

Texas already has a law barring doctors from performing abortions starting around the sixth week of pregnancy, except in cases of medical emergencies. The law, titled S.B. 8, allows anyone, including private citizens, to sue anyone who performs or aids in abortion, with at least $10,000 in damages for a successful lawsuit.

In April, 26-year-old Lizelle Herrera was arrested in the Texan city of Rio Grande, after a Starr County grand jury indicted her for murder for allegedly causing the “the death of an individual… by self-induced abortion.” Herrera was released from jail after posting a $500,000 bond and the charges against her were later dropped.

This is all happening in a midterm election year, which ties the issue to an increasingly intense political divide.

To discuss the politics of abortion and the real-life impact it has on communities of color, Maria Hinojosa is joined by guests Tina Vasquez, editor-at-large at Prism, who recently wrote an essay about her personal experience with abortion; Laurie Bertram Roberts, Executive Director of the Yellowhammer Fund, an abortion fund and reproductive justice organization serving Alabama and Mississippi; and White House Correspondent at Politico, Sabrina Rodríguez.