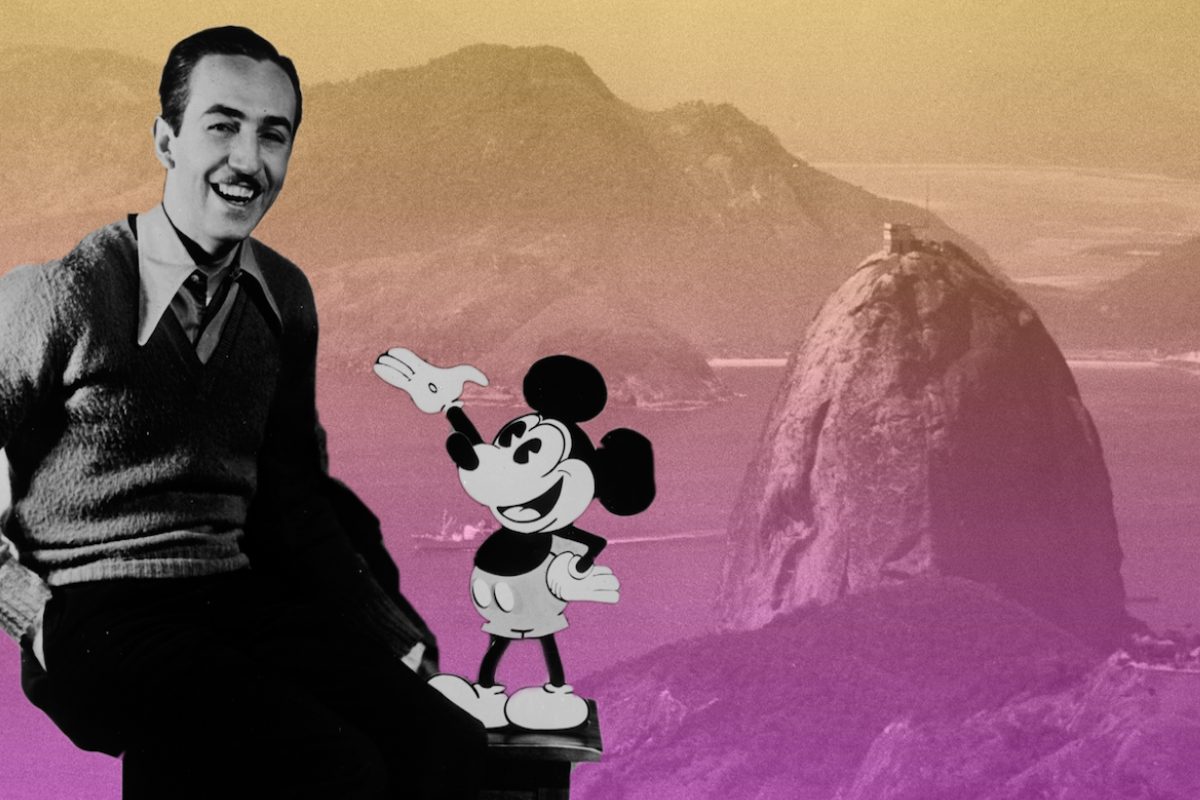 Latino USA takes a look back at Disney’s relationship with Latin America with two historical stories.

The first one starts in the 1940s when the U.S. government sent Walt Disney on a goodwill trip to multiple countries in Latin America. The goal of the trip was, in part, to help stop the spread of fascism. We learn about what Disney discovered while south of the border and whether his film was successful in creating a closer tie between the U.S. and Latin America.

Later, we learn more about “How to Read Donald Duck,” a 1970s critique of Disney’s Donald Duck comics written by Ariel Dorfman. The book came out after Chile had the first democratically elected socialist in the Americas. We find out how one small book changed the author’s life—and why the book is hard to find even today.

Finally, we talk with the directors of “Coco,” Lee Unkrich and Adrian Molina.

This episode was originally broadcast on November 17, 2017.