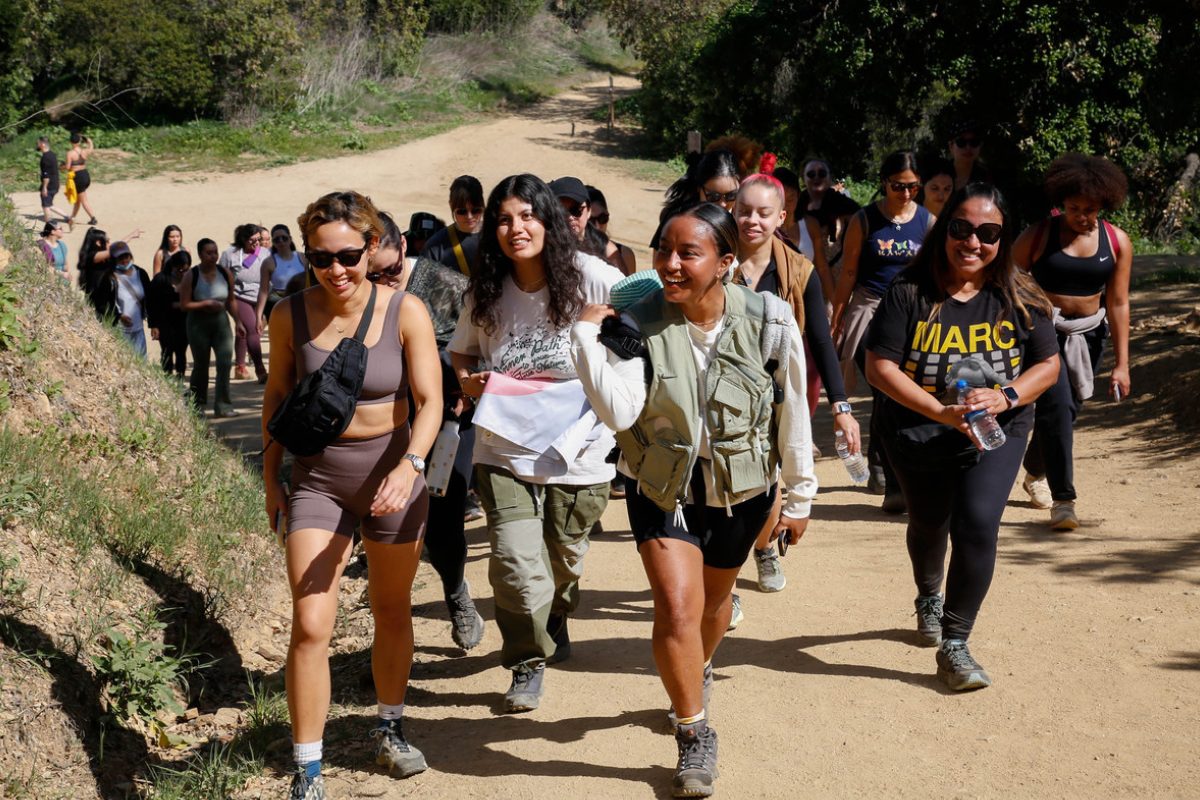 Evelynn Escobar-Thomas grew up near a state park in Northern Virginia but she never visited it. She loved playing outside, especially in a creek near her backyard and in the woods with her friends, but with outdoor recreation being segregated, she never really felt welcomed in the many hiking trails and campsites. For Evelynn and other members of her community, hiking was a “white people thing.”

‌In 2017, after moving to Los Angeles, Evelynn decided to change that: she founded Hike Clerb, an outdoor club centering women of color. Today, more than 100 women often join their treks, dressed with a bit of style.

‌In this episode, we go on a hike with Evelynn and some of the women of Hike Clerb, talk about the benefits of being in nature and how these women of color are reclaiming and enjoying the outdoors.

‌For many Black, Indigenous, and people of color, the outdoors is rarely associated with safety. The legacies of colonialism and slavery still haunt the present — from Indigenous slaughter for land to lynchings of Black people in the woods, the imagery of being persecuted in nature is still very vivid for many.

‌As a Black and Indigenous Guatemalan American woman, Evelynn knew all too well the traumas her ancestors on both sides of her lineage have faced in the outdoors.

‌And then, there’s the feeling of being disconnected to the land despite our ancestors’ intimate relationship to it. Evelynn describes her grandmother — who is Maya K’iche’ from Chichicastenango, in the Western Highlands of Guatemala — as a central part of her upbringing. “She could literally plant any plant and it would sprout up and be this perfect, beautiful plant. And that’s a skill that I still don’t even have today. So these fundamental things of how to grow things, how to be resourceful and innovative with natural resources, are just things that I’m still striving for and teaching myself now.” 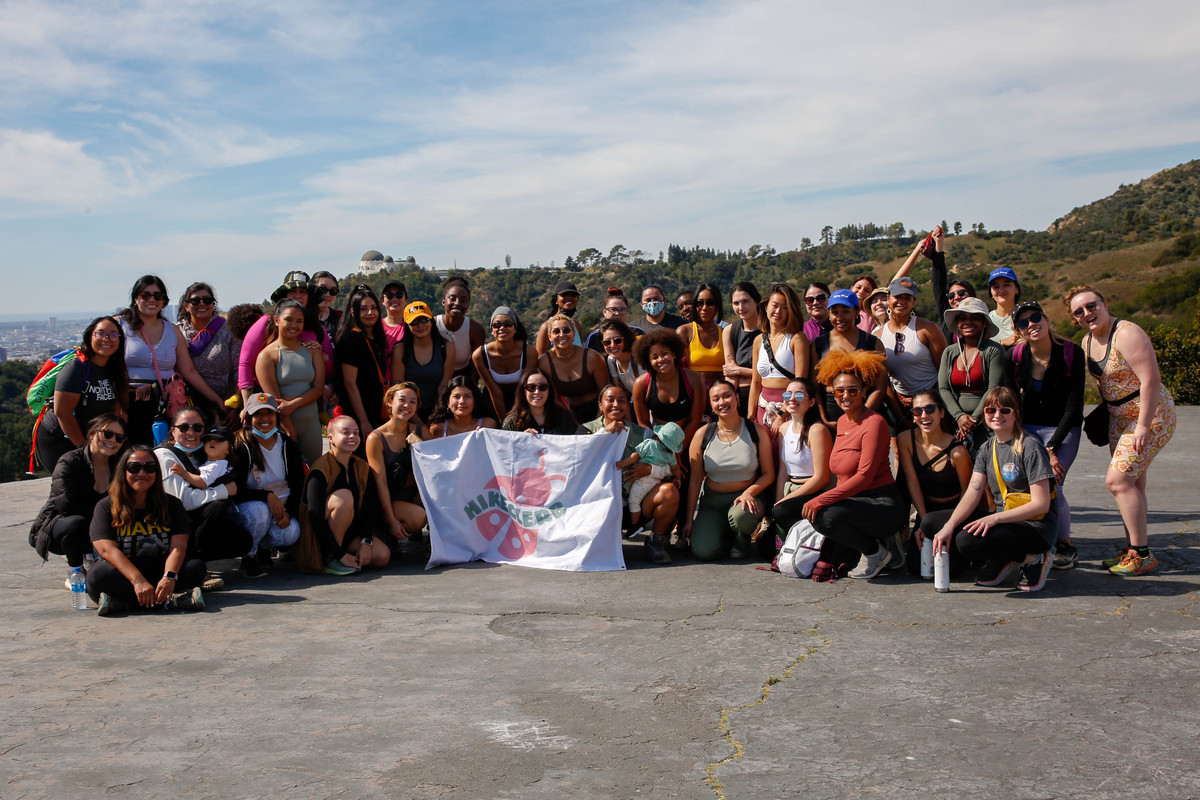 ‌
In 2017, after moving to Los Angeles, Evelynn found herself doing a lot of solo hiking because she didn’t know anyone to hike with. On those trails, she saw what she had also experienced growing up: the outdoors was still very homogenous and white.

‌But Evelynn knew there were more Black and brown people interested in outdoor recreation, and that being in nature is beneficial for people’s health and wellbeing. So, she saved an instagram handle, invited a group of friends for a hike and, just like that, Hike Clerb was born.

‌And it took off — fast. At times, up to a 100 women and nonbinary people would join the hikes organized by Evelynn. She was no longer an outsider in the outdoors and encouraged everyone to come outside in their authentic self.

One thought on “Reclaiming the Outdoors With Hike Clerb”