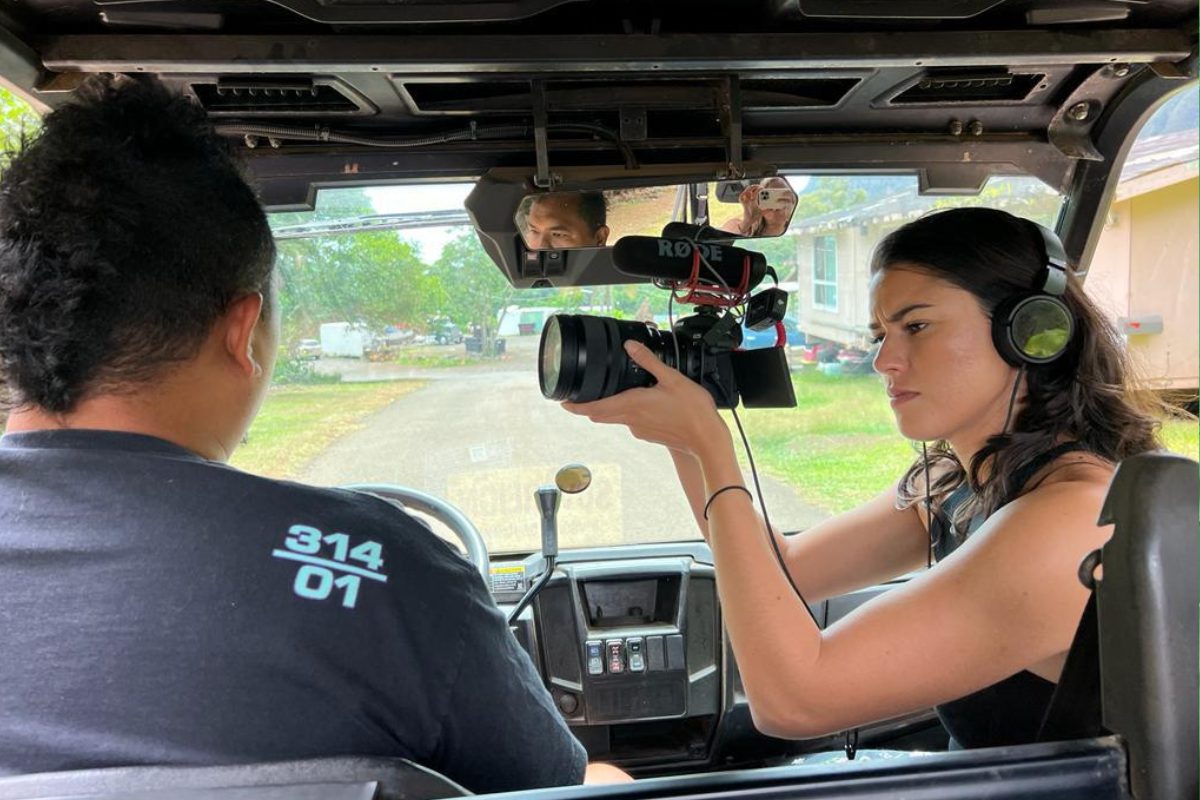 CAMUY, Puerto Rico — Five years ago, Bianca Graulau was working as a local TV reporter in the states. Today, she’s one of many Puerto Ricans who have moved back home despite the power outages, the school closures and all the other challenges. She produces TikTok and YouTube videos explaining Puerto Rico’s colonial condition for an audience of millions of viewers mainly outside of the archipelago. Despite being made for outsiders, her videos are widely shared among Puerto Ricans as well.

“I just try to connect that to the real-life examples that Puerto Ricans are living,” she said. “You know, when Puerto Ricans think about la Junta (the fiscal oversight board), they think about the shutdown of schools. And I try to make those [connections] because everyone can understand what it would mean for their community to lose their local school.”

In a video that went viral last year, Graulau also connected with her audience and her story directly. A plot of protected land behind her home had been sold and was going to be developed, and she was reporting on that very issue. In a tearful recording, she explained that she was sharing the video not as a reporter but as a Puerto Rican who was concerned that the island was being sold, and that the government wasn’t enforcing laws. It was widely shared by Puerto Ricans who could relate to that feeling, and since then she’s produced several videos discussing displacement and gentrification there.

And while Graulau has years of training in traditional newsrooms, her work as an independent journalist also challenges the conventions of typical reporting. The explainers are short and meant to be shared on social media, and she doesn’t get bogged down in acronyms for obscure government offices. She’s also still refining the boundaries of how much to share with the public, and how to shut off from the constant cycle of producing content.

“There’s always gonna be urgent stories to get to, and I have to slow down, take deep breaths and take some days off if I want to do this long term.”

2 thoughts on “Bianca Graulau Reports From the Colony”