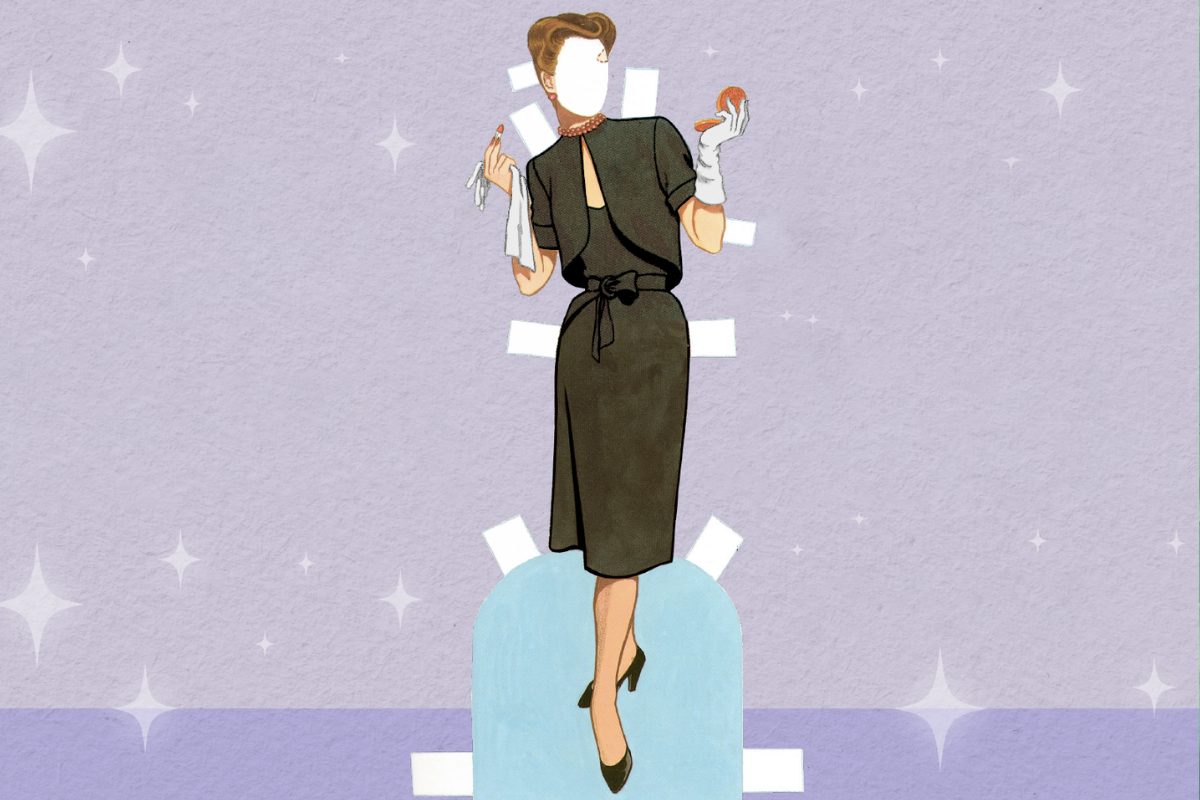 Before it was the classic dress we all know and many still love today, the L.B.D. was a dress mostly worn by working-class shopgirls and domestics. It wasn’t until the 1920s, when a black Chanel dress was featured in Vogue magazine, that the dress started to become a staple in women’s wardrobes. The little black dress had made a jump from shabby to chic! But for Monica Morales-Garcia that history seemed incomplete.

In the Spring of 2018, Monica got into graduate school, only two weeks after quitting Bloomingdale’s. It was during this time in graduate school that Monica began to research the origins of the little black dress to answer, how had so much changed, yet so much had stayed the same?

In this episode, Monica speaks with a former co-worker, Natalie Garcia, about their experiences wearing the L.B.D. And with the help of Dr. Traci Parker, Associate Professor of Afro-American Studies at the University of Massachusetts, Amherst and author of Department Stores and the Black Freedom Movement: Workers, Consumers, and Civil Rights. Monica walks us through the decline of an industry and the rise of a garment.

3 thoughts on “The Little Black Dress: A Hidden History”