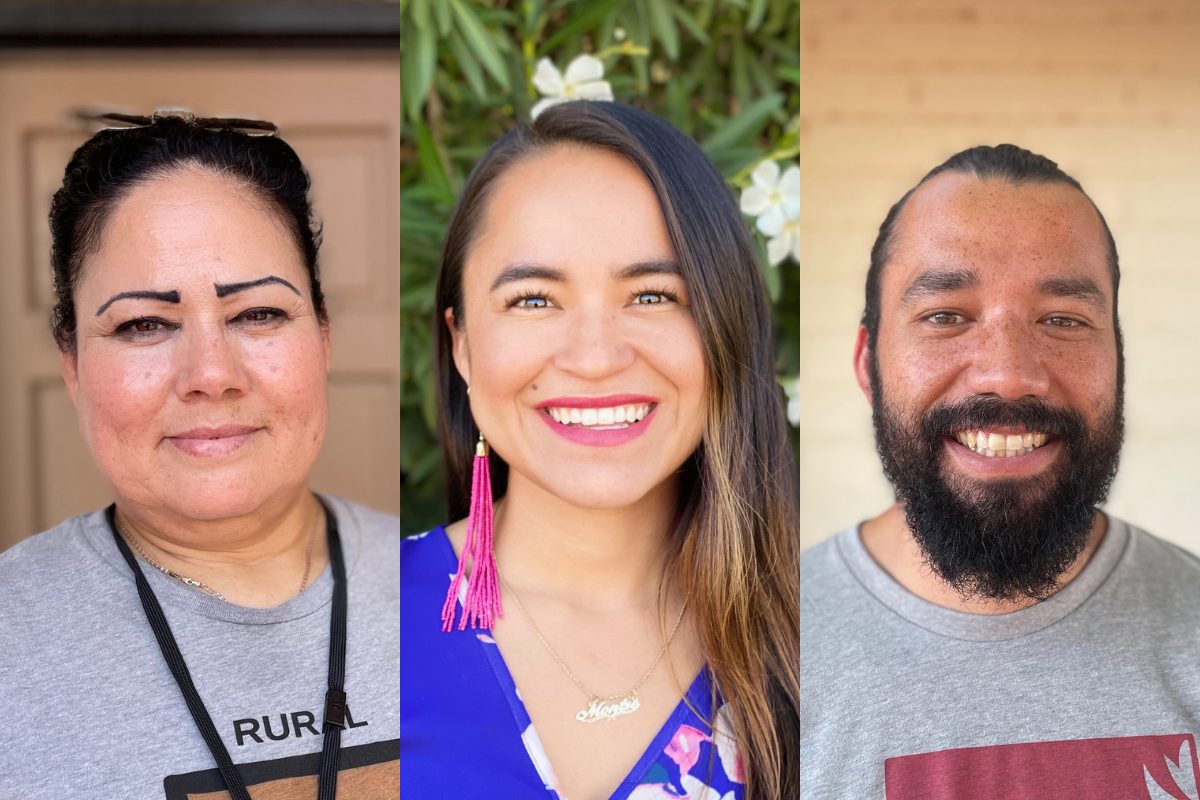 Ahead of the midterm elections this upcoming November, we follow three Latinos who are part of a powerful grassroots movement that transformed Arizona into a battleground state in 2020. We travel there as they face a new challenge: protecting voting rights in the wake of election-denying candidates endorsed by former president Donald Trump.

Montserrat Arredondo is rarely in the spotlight but a visit to Arizona confirms she’s a household name among political grassroots organizers in the state, especially in her native city of Phoenix.

Montserrat has been at the forefront of a progressive movement of Latinos and Latinas who have spent the last decade transforming the traditionally Republican-leaning state into a political battleground. They formed this grassroots movement in response to Arizona’s anti-immigrant law SB1070 in 2010, the toughest in the country at the time.

Back then, Montserrat was a senior in high school living with her mother, who is undocumented. Driven by anger and fear, Montserrat and thousands of young Latinos walked out of school to protest for several days in front of the Arizona state capitol. Entire neighborhoods followed. From that moment on, Montserrat says, “individual efforts took us from getting small donations and handing out fliers with our boyfriends to now being these organizations that have offices and staff.”

Now, just a month away from the November midterm election, the movement faces an unsettling new challenge: a surge in increasingly popular Trump-endorsed candidates who falsely claim the 2020 election was a fraud.

“We were the Petri dish for anti-immigration laws and now we’re the testing ground for democracy and voting rights,” Montserrat warns.

This year, the challenge is unlike anything this progressive movement has seen before. Republican candidates like Mark Finchem, running for secretary of state, and Kari Lake, for governor, are fierce election deniers praised by “Stop the Steal” conspiracists. As a state legislator, Finchem introduced a bill that would let the state legislature overturn election results. As secretary of state, he would be the main elections official in Arizona and in charge of certifying results.

“These are not McCain Republicans, these are Trump Republicans. And we can’t lose sight of that,” Montserrat says. 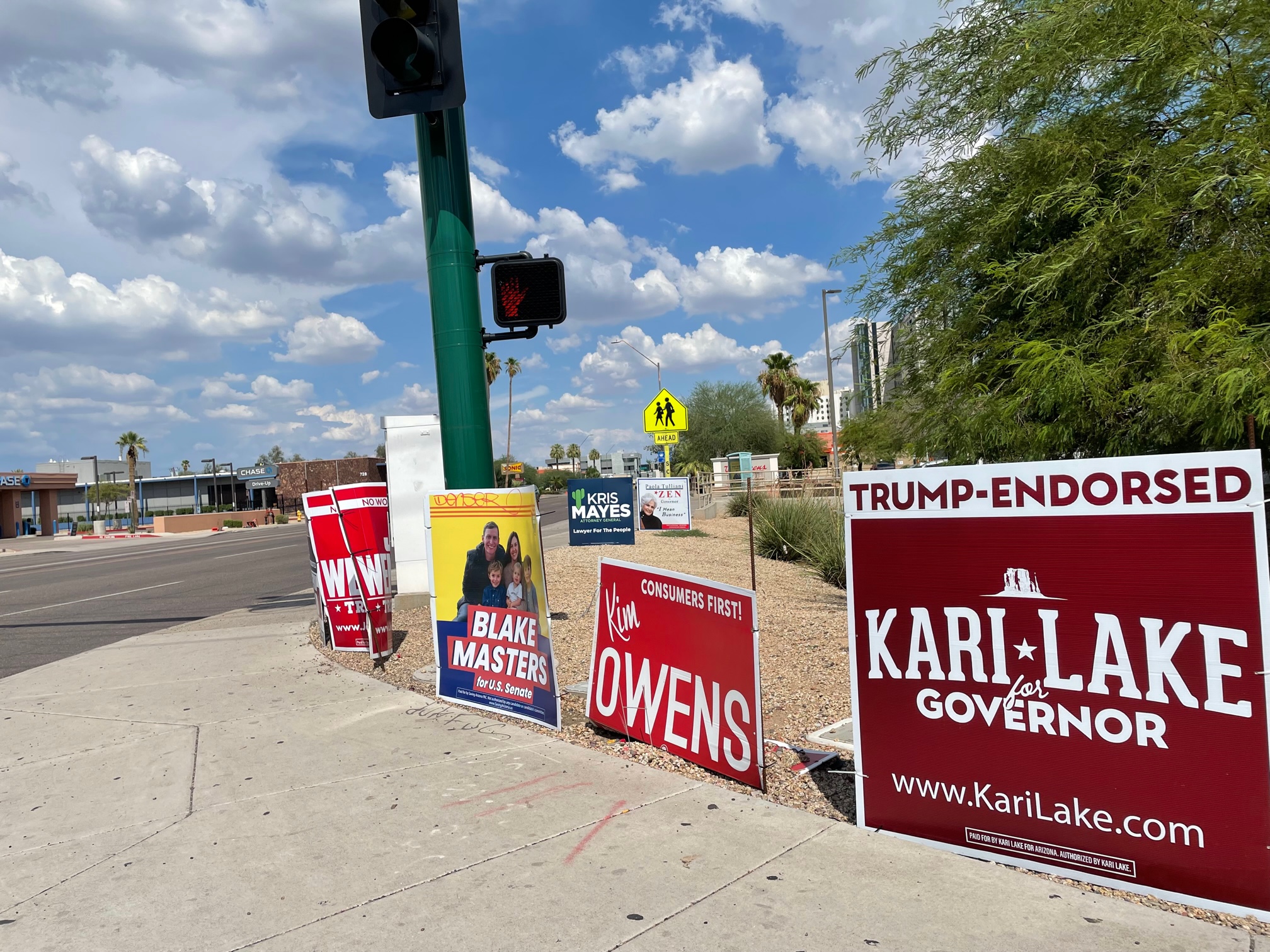 At the same time, the movement is dealing with voting laws passed by the Republican-led state legislature which, organizers say, purposely disenfranchise non-white voters. Monserrat says organizers in the movement also often struggle with a complicated relationship with the Democratic Party. “There is a discontent and a disheartment in a party that doesn’t feel like it’s been there for our communities,” she says.

With this panorama, it’s not enough for the movement to reach communities in big urban areas. The next phase is expanding to rural Arizona. In Casa Grande, a small city in Pinal County, in central Arizona, organizers like Marine veteran Pablo Correa lead progressive advocacy groups to gain ground in hardcore Republican areas. Pablo’s strategy is to focus on the margins.

“We’re never going to win Pinal County, so we have to lose less in these types of counties because those votes matter,” he says. ” The Democratic Party only won (the state in 2020) by 10,000 votes.”

In border cities like Yuma, just 15 minutes away from the U.S. Mexico border, organizers like Judith Bogarín and a group of canvassers are focusing on engaging communities that have been historically overlooked in Arizona: farmworkers, Latina mothers and working class people. But gaining their trust is a slow process and they may not see change immediately.

In this Latino USA episode, we follow Montserrat, Pablo and Judith, as they work against the clock to get their candidates to win, as well as their push to get a measure on the November ballot to expand voting rights. We also delve into the emotional and mental cost of being a progressive organizer in a majority Republican state.