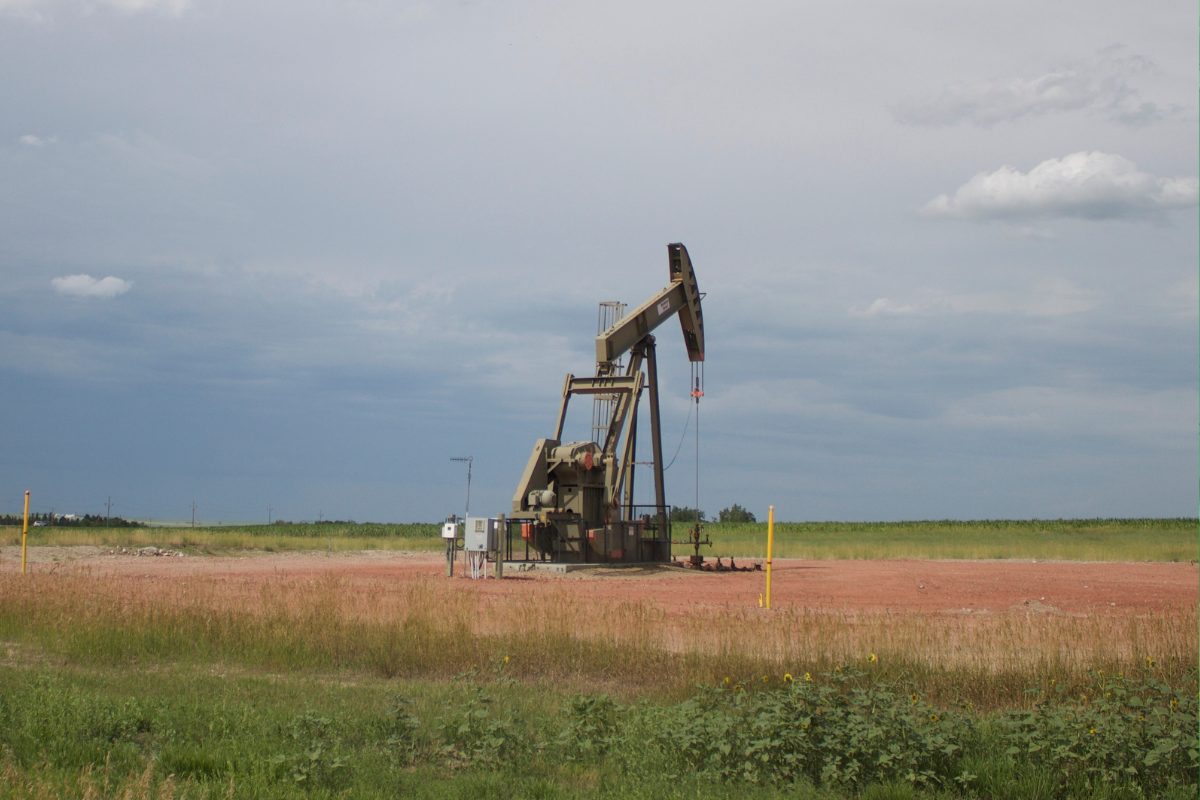 North Dakota saw the biggest growth rate of Latinos and Latinas in the United States between 2010 and 2020, according to the U.S. Census. Jobs, mostly in the oil and gas industry, drew many people to the state within the last decade. However, with oil and gas often comes controversy, especially for the environment and Indigenous communities directly impacted by the industry.

Andres Murillo moved to North Dakota from California three years ago. For Andres, the main attraction was clear: making more money. “Financially, I’m doing well,” he said. “I don’t feel like I’ve been on the verge of not having enough, compared to back home.”

North Dakota also became a place where Andres and others have felt welcomed for their political beliefs. “When I left California, I became a Republican and I kind of switched over from Liberal because I didn’t agree with most of their ideas,” he said. “Nobody’s going to tell you anything, nobody’s going to scream at you for your opinion. I haven’t met anybody that’s told me that I’m dumb, or that I’m just white because of the party that I’m going with.”

It was actually an oil boom, which started around 2008, that caused a population boom in North Dakota. The state is the third largest crude oil producer in the country and the industry has created tens and thousands of well-paying jobs. It also generates billions of dollars every year.

Marina Carillo has been a part of the North Dakotan oil and gas industry for about seven years. She has helped recruit people to the industry, many of them Latinos and Latinas, and she has her own business.“Where you’ll see more drilling is where more Hispanics are,” she said.

But some communities are wary about this all-powerful industry. Aggressive extraction methods like fracking are considered deeply destructive by environmentalists and Indigenous communities who have been living in North Dakota long before the boom.

Lisa DeVille, an Indigenous environmental activist, lives on the Fort Berthold Reservation. About 20% of all the oil and natural gas that North Dakota produces is being extracted from this reservation. For years, Lisa has been trying to raise awareness about the damages that the oil and gas industry is causing in her community, from brine spills to the destruction of natural habitats and more.

“The industry has more of a voice than our own people have here,” she said.

Lisa has witnessed both the oil boom and the population growth that followed. And a lot of the newly-arrived are Latinos and Latinas. “Anyone that comes here because of oil, that’s only what they’re here for. Do they care about the land?” she asked. “So no matter who comes here, it’s all about the money, not sitting down and understanding why this land is important to us.”

The oil and gas industry has generated economic opportunity and hope for a more secure future for some, but oftentimes at the expense of others who were here before and the environment.