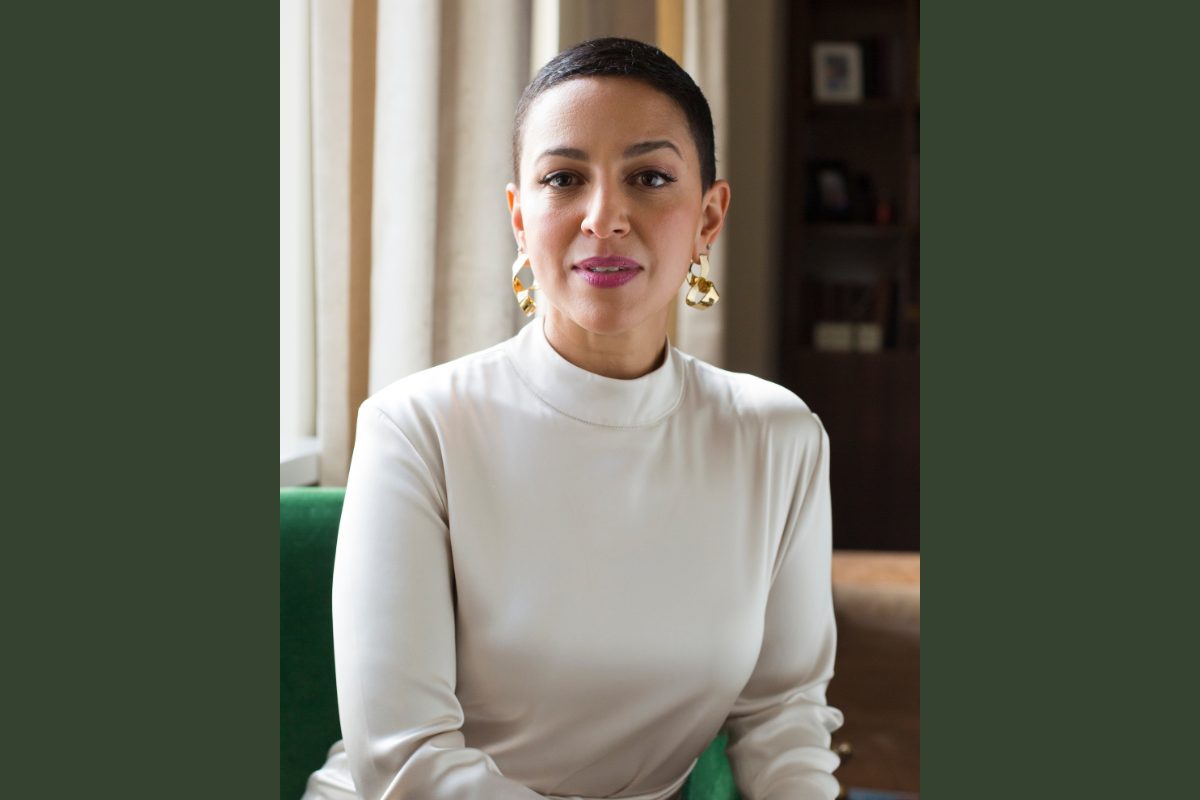 In her memoir “Why Didn’t You Tell Me,” Carmen Rita Wong dives into her family’s story — picking apart how race, class, and gender shaped the often difficult decisions she and her family had to make. In this intimate conversation for Latino USA, Carmen shares some of the childhood memories that shaped her, and talks about how the act of memoir writing can feel like a radical practice of empathy.

Born in New York City in 1971, Carmen Rita Wong remembers early childhood memories drinking cafe con leche on her abuela’s couch in upper Manhattan, and then driving down to Chinatown, where her dad, Papi Peter Wong, would take her and her brother to restaurants decked in gold and red velvet.

But when Carmen was a young girl her mother Lupe remarried. Lupe moved the family to New Hampshire, where they were one of the only people of color in the area. Although the psychological price of assimilation into white American culture was difficult, Carmen says it also prepared her for her two-decade career in media as a personal finance expert, where she was often the only woman of color at her workplaces.

“The odd good part of it was I got insight into how the culture that tends to run things in this country, how they think, how they act, why they do. And it demystified all of that for me,” she says.

Carmen grew up thinking that Papi Wong, a Chinese American man, was her biological father. At least, that’s what her mother had told her as a young girl, but as Lupe neared the end of her life, secrets came to the surface, shattering the story Carmen had about her identity and her family.

At the opening of her memoir Carmen writes: “My youngest sister only recently gave me a photograph that she had found in our dad’s closet. If I had seen it at any point in my first three decades on this earth, it would have burst my life and our family’s lives wide open.”

These family secrets sent Carmen on a journey, inspiring her to write a memoir that would help her make sense of what she ultimately uncovered.

One thought on “Portrait Of: Carmen Rita Wong”