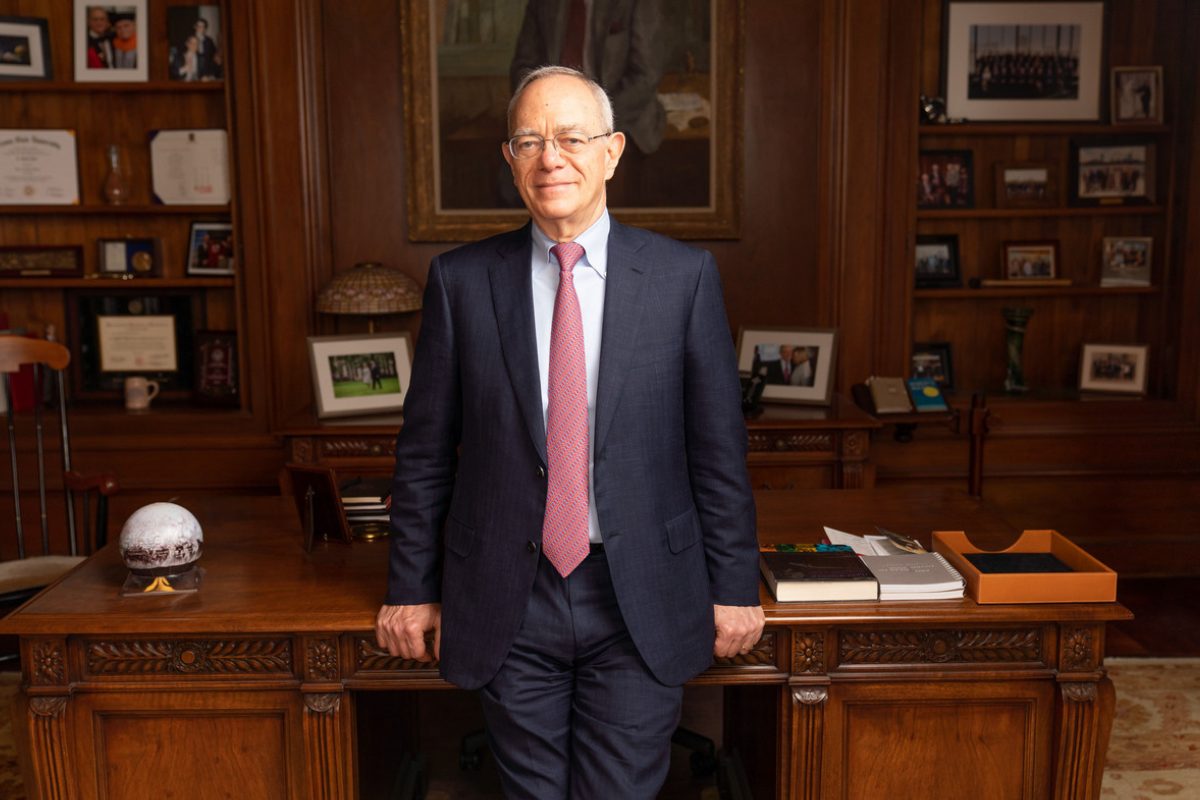 The Massachusetts Institute of Technology (MIT) is widely regarded as a prestigious institution around the world. The influential U.S. News & World Report has consistently placed the school among the top five in the nation. For many, MIT’s reputation is one that is defined by innovative research — a technology hub built on drive and hustle.

But when Rafael Reif first visited the school in the spring of 1979, he found a campus full of down-to-earth people who wanted to make the world better, something he could get behind. He joined the faculty the next year, eventually rising to the top of the ladder. In July of 2012, he was named president of the university. But Reif’s journey to MIT wasn’t a linear one. He never planned to stay in the United States.

Originally born in Maracaibo, Venezuela, Reif pursued an education in electrical engineering because, at the time, it seemed like the best way to secure a job in the country. His parents were Jewish refugees who fled Eastern Europe in the late 1930s during the rise of the Nazi regime. They eventually settled in Venezuela, where they lived under very modest circumstances. Reif, who was the youngest of four boys, felt lucky to be granted a pathway to education, something his two older brothers were initially denied as the family worked to build a life in Caracas.

Reif came to the United States in pursuit of a PhD, which he obtained from Stanford University in 1979. He was packing his bags to return to his home country when he got the call from MIT, and the rest was history.

In February of 2022, Reif announced he would step down as president of MIT, after serving more than 10 years in the role.

In this Latino USA episode, Reif reflects on his tenure and how his upbringing in Venezuela shaped his outlook on education. He also shares a message for Latino and Latina students who want to pursue higher education.