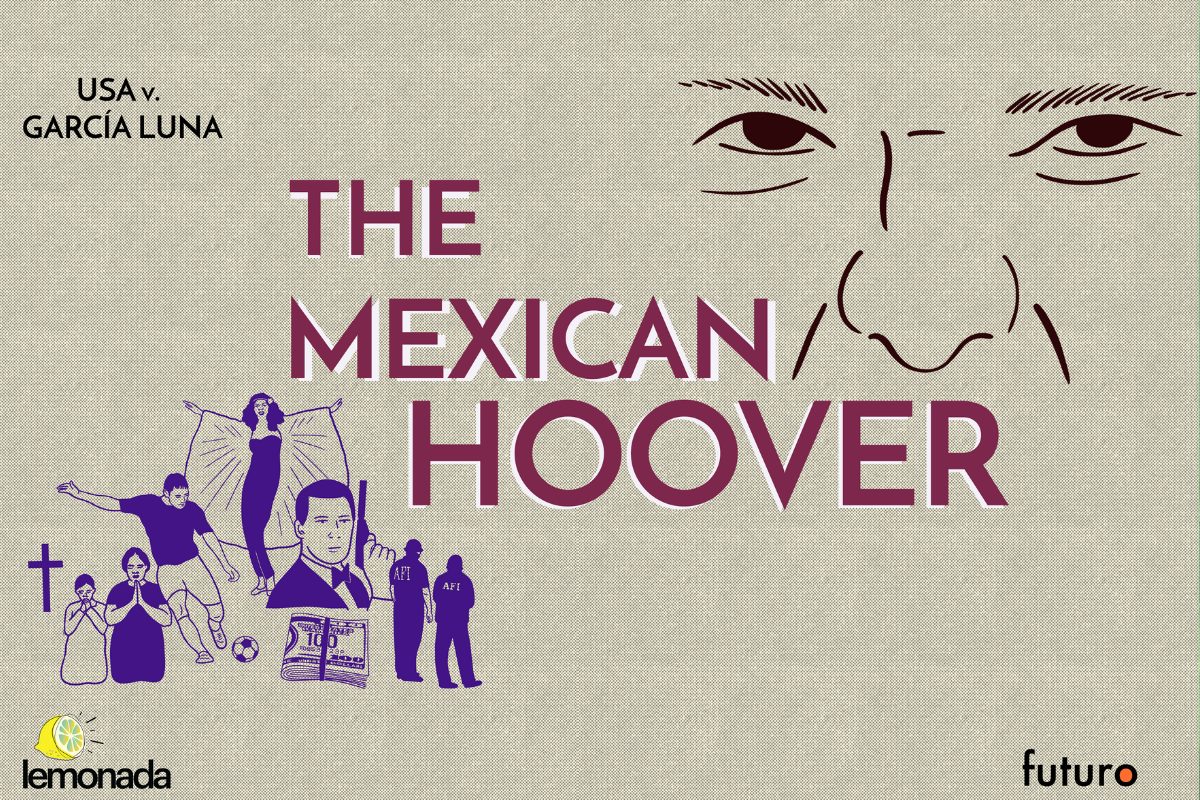 In this episode, Futuro Investigates will answer two key questions: Who is Genaro García Luna? What was so special about him that allowed him to rise to the top of law enforcement in Mexico in a relatively short period of time?

This time we’ll dive into García Luna’s obsessions: CSI and Donna Summer, as well as his upbringing — in a Catholic, middle-class family in Mexico City—, his dreams — he wanted to become a soccer player —, and how he went from a boy who helped his father in their family moving business to being the head of Public Security in Mexico, in charge of the Mexican equivalent to the DEA, the FBI, the NSA, and the prison systems all together.

Several U.S. officials said that García Luna was the person they trusted the most in the Mexican government; they called him “The Mexican Hoover”, after John Edgar Hoover, the first director of the FBI. At the same time, he was known for spying on political adversaries, as well as members of his own political party. People who worked with him also spoke of a darker side to García Luna: he was a man who controlled everything related to security in Mexico, including kidnappings allegedly carried out by federal police, they claim. Accusations of corruption led to García Luna’s arrest in 2019, but in this episode we’ll tell you exactly how far back those suspicions go.