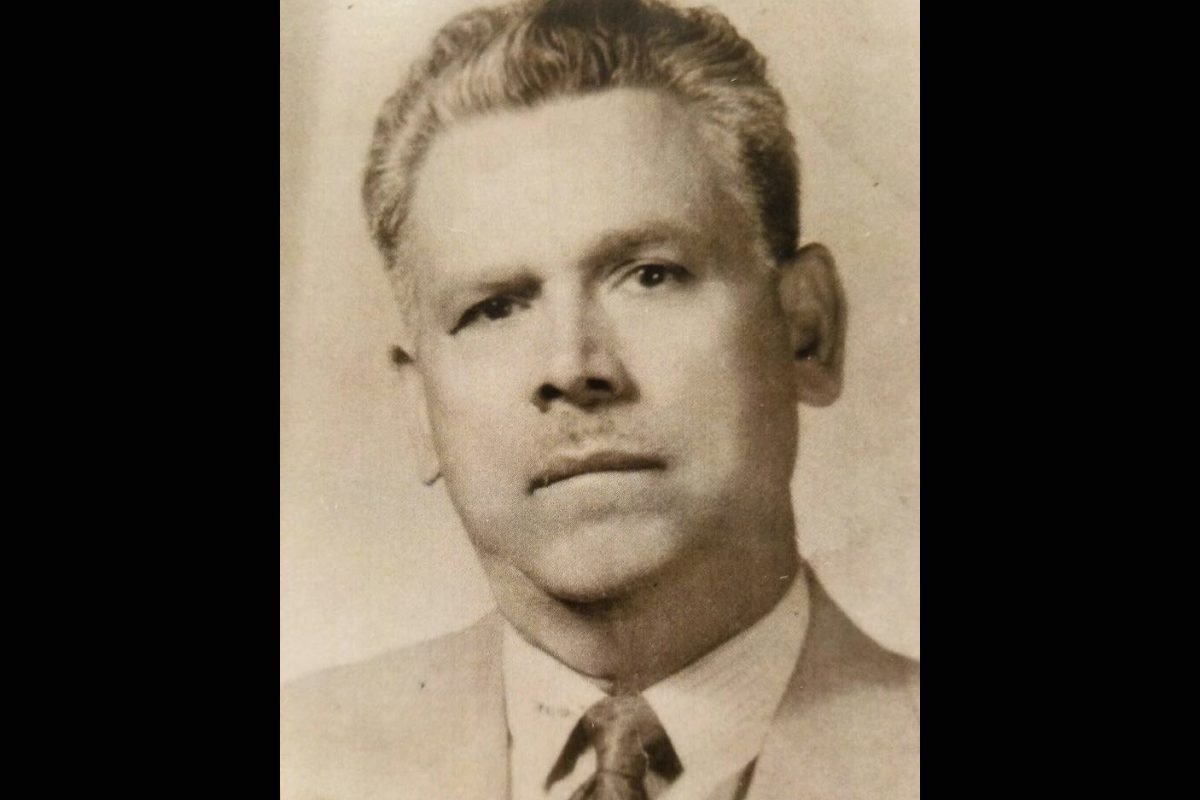 Nachos: They’re one of the most popular snack foods in the United States, and the name is instantly recognizable worldwide. Bright yellow nacho cheese is now a staple at countless sports events and movie nights, and the snack is often synonymous with classic U.S. pastimes such as baseball and football. Turn to nearly any well-stocked concession stand, and there’s a good chance you can get yourself some nachos.

But as it turns out, their immense popularity over the years has overshadowed the true history of the dish. Nachos are often considered part of a family of classic “American” fast casual foods. But many of these dishes actually have foreign roots, such as pizza, which was brought to the East Coast by Italian immigrants; or hot dogs, which are a riff on German frankfurters.

Nachos are no different. The first nachos weren’t invented in ballparks or designed for concession stands. They were created 80 years ago, in 1943, in a small town called Piedras Negras in the Mexican state of Coahuila, right along the south Texas border. And they weren’t made to be a big hit. Still, nachos would end up bigger than anyone could have ever imagined.

The truth still remains more nuanced, and the story of nachos is one of giving credit where credit is due. Nachos carry generations’ worth of food history, yet in the pursuit of a tasty snack, crowds can still overlook the nacho’s roots. When you consider the classic nacho flavor profile, you would soon realize that it is an appropriation of Mexican food, with the elegant combination of prickly jalapeño, melted cheese, and crisp, fried corn tortilla chips. What’s more, someone actually had to create this dish, and that foundational truth is still largely unknown to the crowds of people who fill their bellies — and their wallets — thanks to nachos.

On this episode of Latino USA, we fill in the gaps to this narrative, telling the story of the man who unintentionally created a phenomenon, even giving his name to the famous dish. His invention would become known the world over, taking the flavors of his childhood across the globe. Nonetheless, his biggest impact would ultimately remain close to home, with the family he was working to provide for.

One thought on “Nacho’s Special”