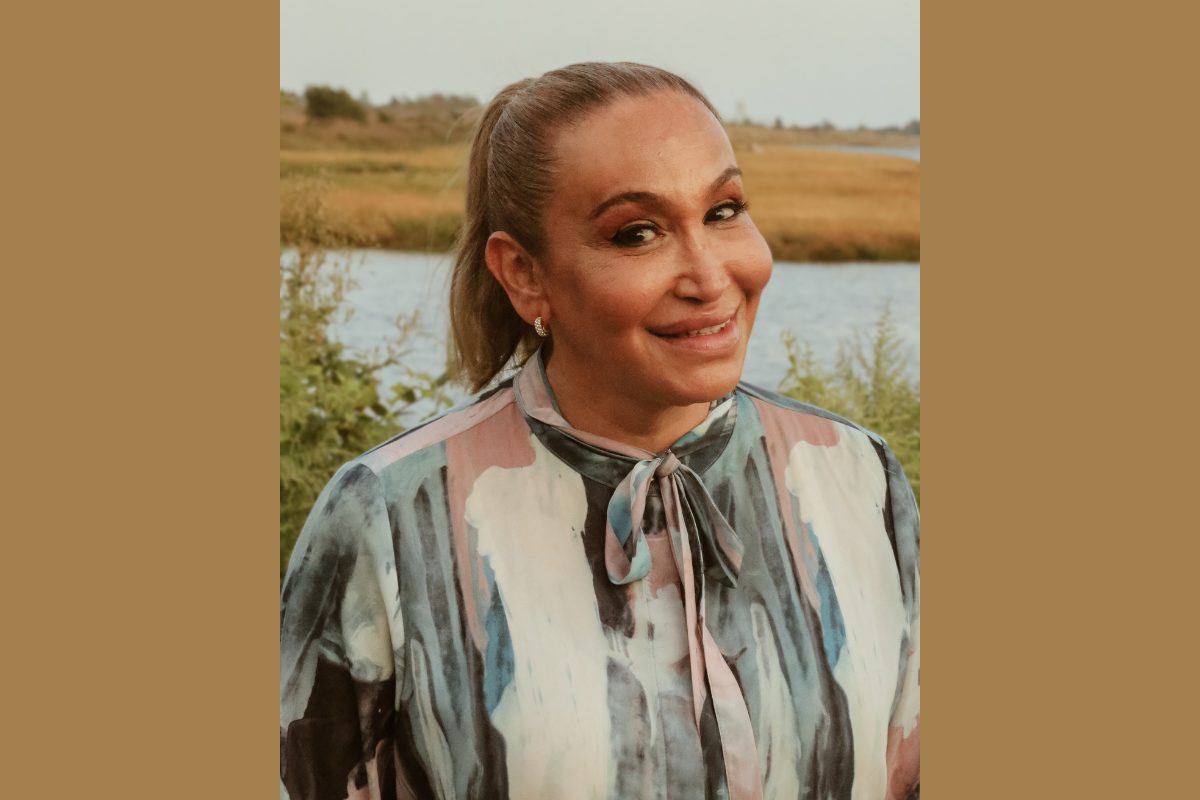 Whether she is working at her company Trans Equity Consulting, writing an op-ed for the New York Times, or portraying her character, Ms. Orlando, on the FX hit series, “Pose”—Cecilia believes that sharing trans stories is a way to advocate for the change she hopes to see. She’s been sharing her story in front of live audiences, where, Cecilia says, she began on a journey of self discovery.

And although Cecilia leads an extremely busy life,  the pandemic offered her an opportunity to change pace and try her hand at something new: writing a memoir. In 2022, at 50 years old, Cecilia published “Faltas,” her first memoir, in the form of seven letters written to people in her hometown in Argentina. Writing to people like her grandmother or her father’s mistress, Cecilia uses humor and vivid storytelling to talk not only about abuse and trauma, but also joy and survival.

On this episode of Latino USA, Cecilia talks about the process of writing her memoir and why she feels telling her story is a revolutionary cry to support trans youth.