Episode 1: Selena and Me (ENGLISH) 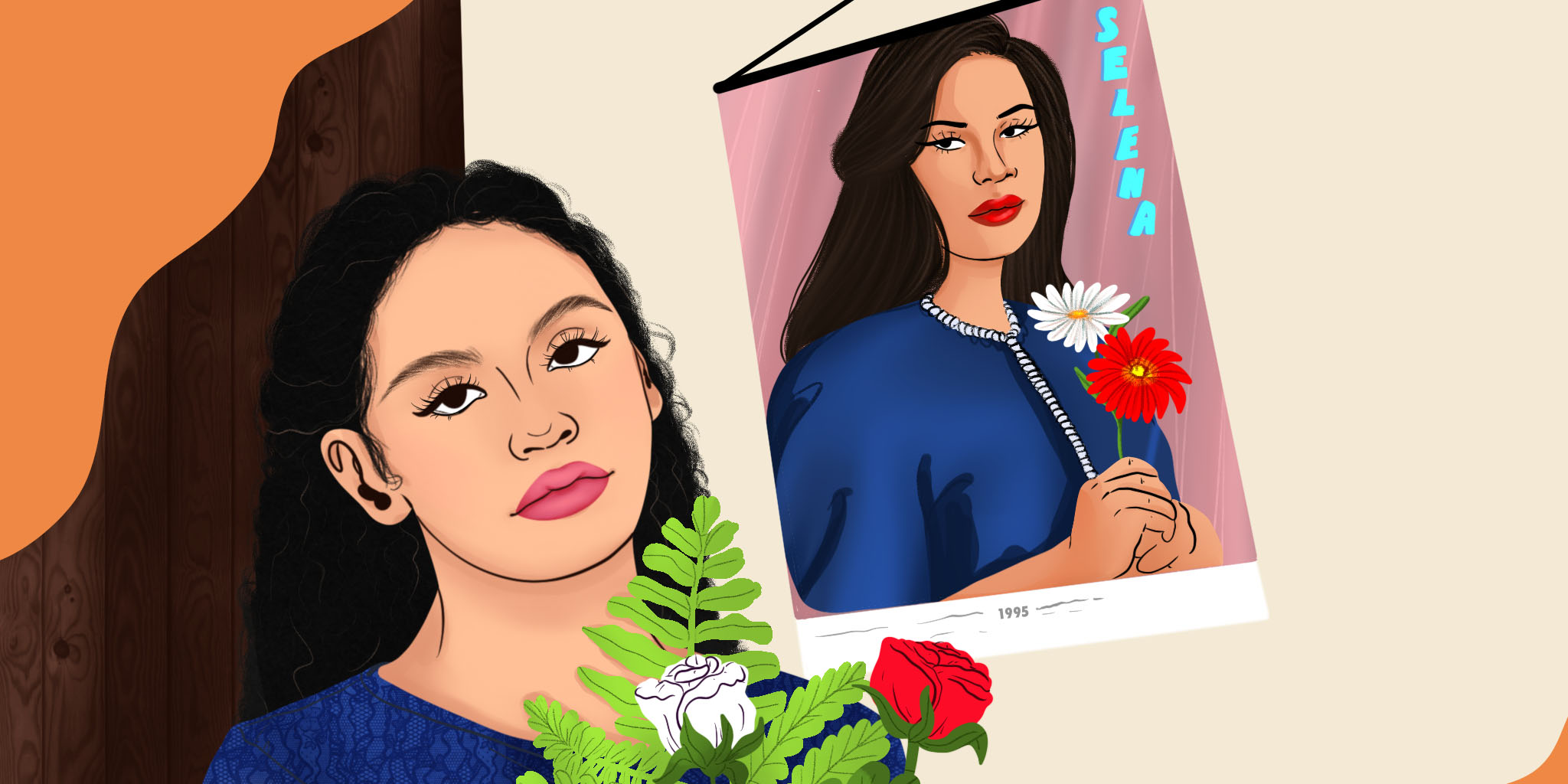 Growing up along the US-Mexico border, Maria Garcia felt torn between her two identities as Mexican and American. But then, something changed her life. She discovered Selena Quintanilla— the Mexican-American pop icon who proved she didn’t have to choose. In the premiere episode of “Anything for Selena,” host Maria Garcia explores how Selena helped Maria find her own place in the world. 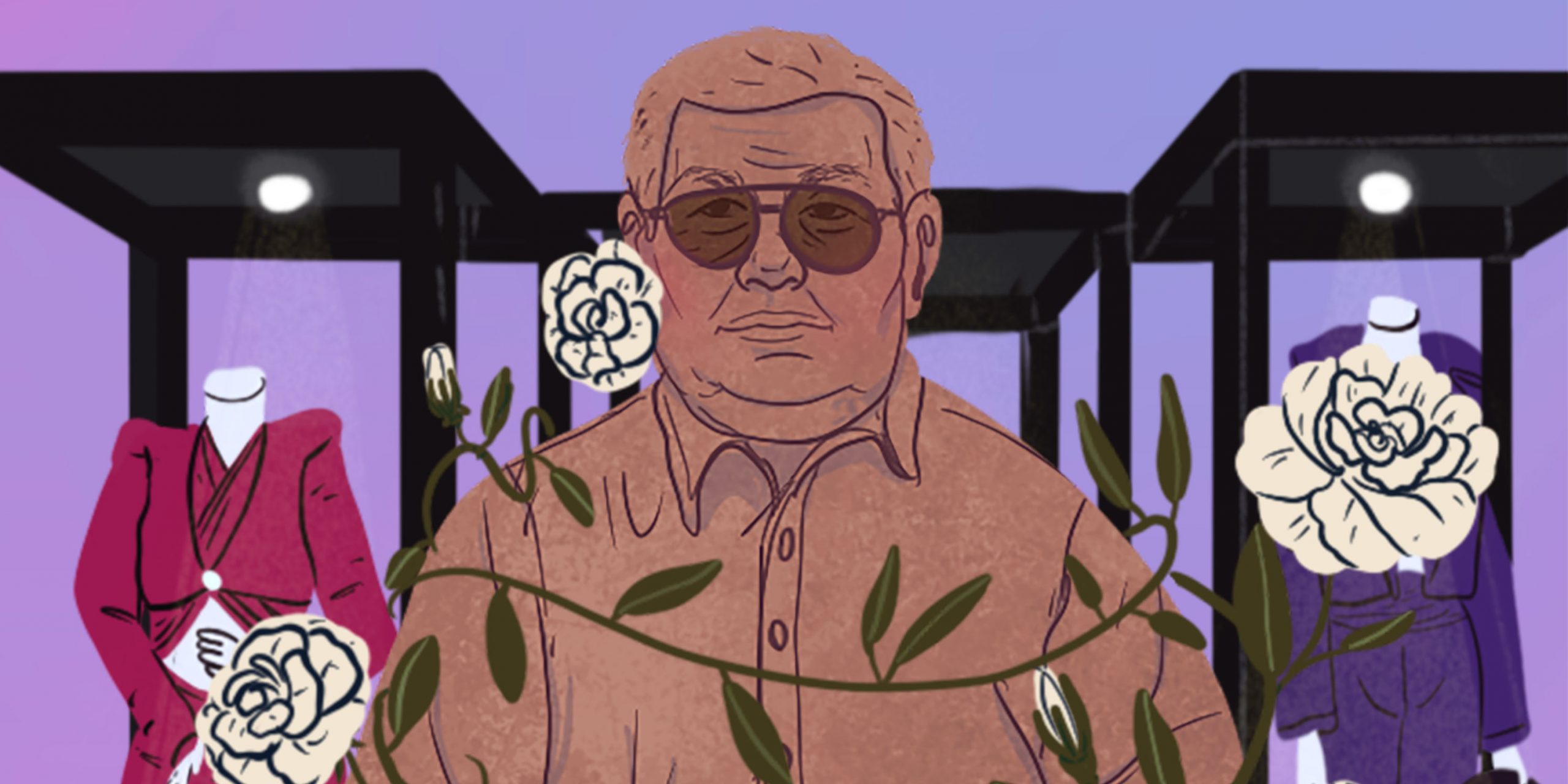 Maria knows that to truly understand Selena as a person and not just an icon, she needs to go to Corpus Christi. Maria’s quest takes her to Abraham Quintanilla, Selena Quintanilla’s notoriously guarded father. Maria confronts his complicated legacy and reflects on fatherhood in Latinx cultures.

Episode 3: Birth of a Symbol (ENGLISH) 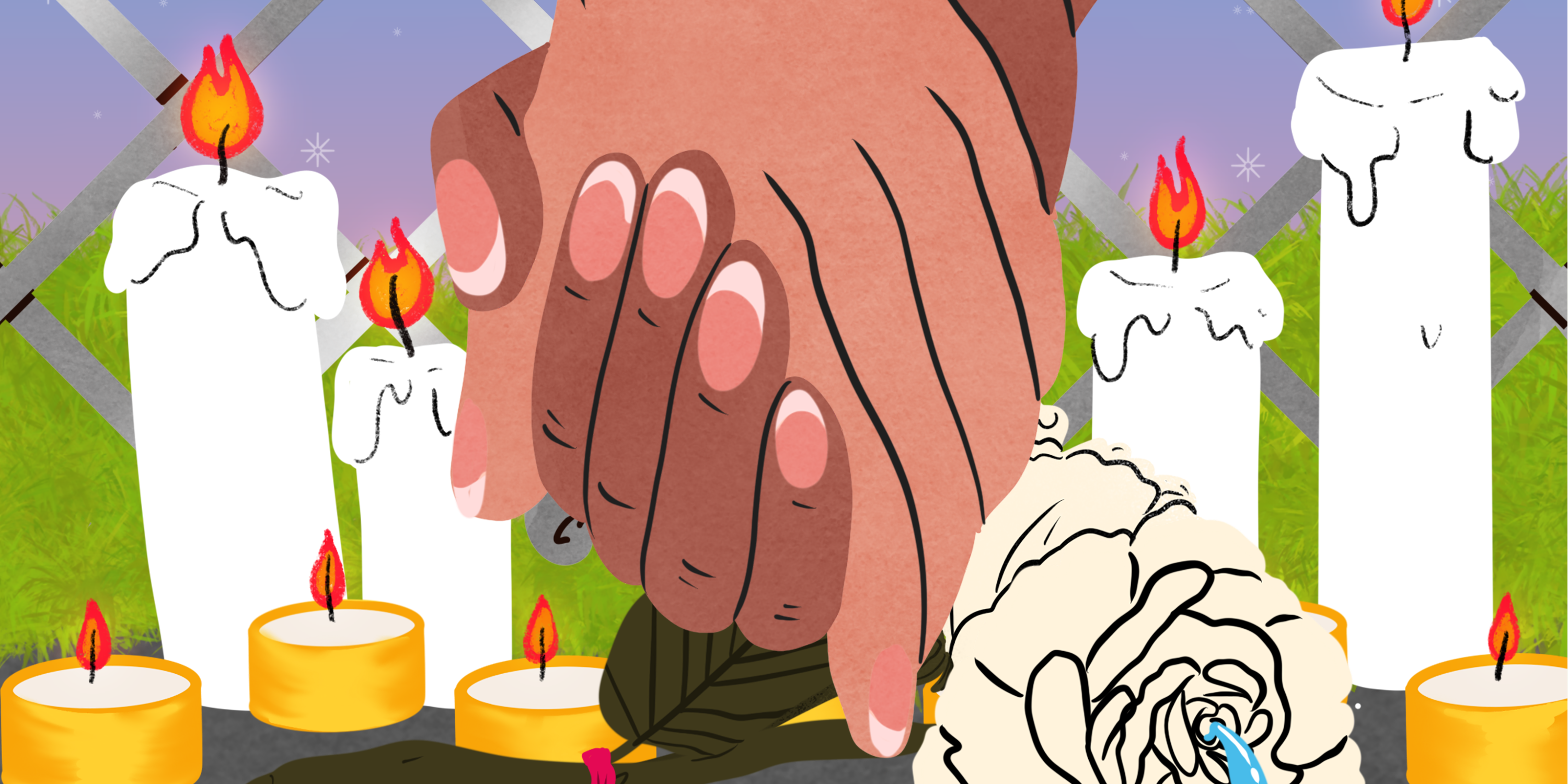 She became a role model for how Latinos could achieve the American dream and find acceptance. But a forgotten culture war following her death painted a different picture. In the 25 years since her murder, Selena’s image has taken on new meaning. In this episode, Maria traces how Selena became a symbol for solidarity and resistance.

On March 31, 1995, nine-year-old Maria Garcia came home to find her mother glued to the TV, tears rolling down her rosy cheeks. The phone kept ringing. Relatives in Mexico and the States wanted to know if Maria’s family was watching, too. American networks and Mexican programming aired the same top story. Selena Quintanilla, the Grammy-winning ascending Mexican American popstar had been killed —swiftly, violently— by the president of her fan club.

The story shook the country and changed Maria’s life.

In Anything For Selena, Maria goes on an intimate, revelatory quest to understand how Selena has become a potent symbol for tensions around race, class and body politics in the United States.

The series weaves Maria’s personal story as a queer, first-generation Mexican immigrant with cultural analysis, history and politics to explore how, 25 years after her death, Selena remains an unparalleled vessel for understanding Latino identity and American belonging.

Anything for Selena is a 10-episode podcast produced in partnership with WBUR.

Maria Garcia is the Senior Editor of Arts and Culture at WBUR, where she leads The ARTery, overseeing a team of arts writers, reporters and cultural critics. She was born in Ciudad Juárez and was raised there and in El Paso, Texas, where her family immigrated to when she was 3 years old. She was a broadcast journalist along the U.S.-Mexico border for more than a decade. After that, she transitioned to arts and culture reporting and narrative radio storytelling.  She holds a Masters Degree in Arts and Culture Journalism from Columbia Journalism School. She’s also a queer chola who listens to Selena when she needs some motivation.

Kristin Torres comes to Anything for Selena after a decade split between radio and academia. Originally from Fresno, California, Kristin is an NPR Next Generation Radio alum who cut her teeth on the NPR Arts Desk, KQED, St. Louis Public Radio, and as an arts journalist in Russia. A third-generation Mexican-American whose research and quest for belonging took her from the agricultural capital of California to the Ivy League by way of the Midwest and Moscow, Kristin holds advanced degrees in Russian studies from Harvard and the University of Missouri. Her research and reporting explores how politics, history and identity coalesce to create subcultures, folk heroes and pop culture icons.

Antonia Cereijido is an Award-winning Senior Producer at Futuro Studios, working on developing new narrative podcasts. In the past, she was a producer on Latino USA, where she focused on stories about media including the scandal around the book American Dirt, how Dora the Explorer became the most recognized Latina icon in the world, and the stereotype that the Latinx community cries more. She’s been featured on Buzzfeeds’s Another Round, Slate’s Represent and the late night talk show Desus & Mero. She graduated from Northwestern’s Medill School of Journalism.

Juan Diego Ramirez is a production assistant at Futuro Studios and Latino USA. He is a multimedia producer and journalist based in New York. He co-produces and co-hosts Racist Sandwich, a James Beard Foundation nominated podcast on food, class, race, and gender across the globe. As an undocumented immigrant for over 20 years, Juan Diego decided to focus his works on communities that reflect him. When he was granted DACA, he was able to intern for Oregon Public Broadcasting as a production assistant for OPB’s State of Wonder and OPB’s Weekend Edition. He attends Baruch College where he is working towards a journalism degree. You can find more of Juan Diego‘s work on L.A. Taco and Latino Rebels.

Marlon Bishop is a Peabody Award-winning radio producer and editor with a focus on Latin America, immigration, identity and society, music and the arts. After a decade reporting on music for various outlets, he served as Senior Editor on the public radio program Latino USA. Today, he heads up the editorial podcast team at Futuro Studios, the original programming division of Futuro Media Group. His stories have appeared in The FADER, This American Life, Planet Money, NPR News, Studio 360 and many other outlets.

Ben Brock Johnson is Executive Producer of podcasts for WBUR, where he directs strategic and editorial initiatives involving podcasts and on demand audio. Ben also co-hosts the podcast Endless Thread, has served as a tech correspondent for Here and Now, and has been a guest host for WBUR programs including On Point. Previously Ben was the host of the national daily program Marketplace Tech from American Public Media and Marketplace, reaching two million listeners around the country. At Marketplace Ben also conceptualized and launched APM’s premier digital-first podcast, Codebreaker, in partnership with Business Insider. Codebreaker was hailed as the first completely bingeable podcast, pushing the envelope of the medium with embedded secret codes in each episode, requiring the listener to unlock subsequent episodes by cracking codes. At Marketplace, Ben’s reporting was regularly heard on Marketplace with Kai Ryssdal, The Marketplace Morning Report with David Brancaccio, The BBC, and published in The New York Times.