What has changed since January 20? 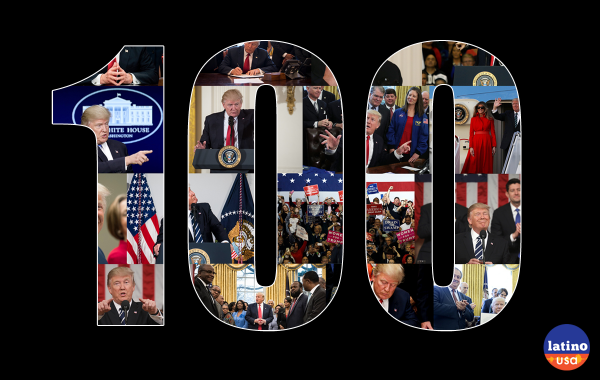 As President Trump reaches his 100th day in office, Latino USA brings stories about what’s changed since January 20. A young woman decides to start a political march, and ten thousand people sign up overnight. A Nebraska corn farmer worries about what changes to NAFTA could mean for his job, and lawyers in New York City struggle to deal with new demands being placed on them. At the same time, many Trump voters, including an outspoken Border Patrol union leader, remain supportive. Latino perspectives from both sides of the aisle, and what it all could mean for the next few years. 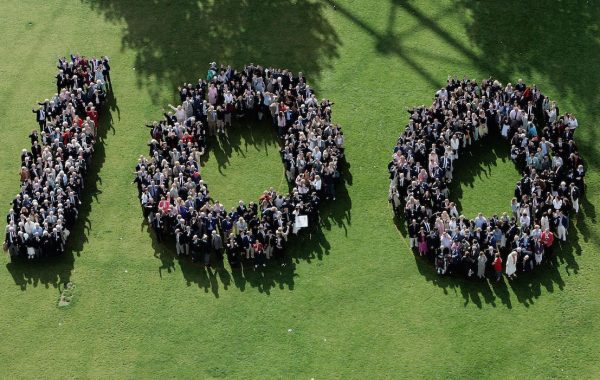 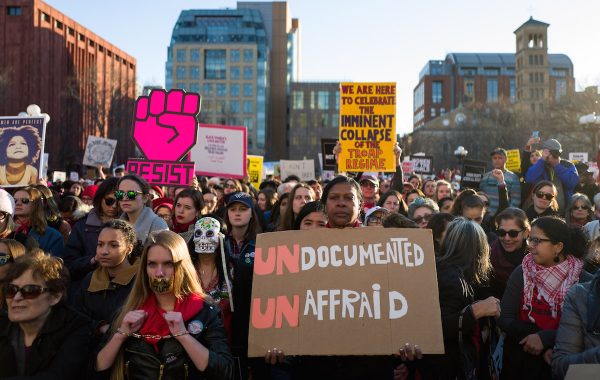 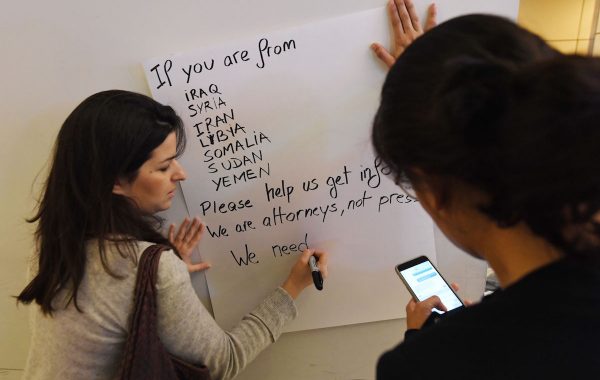 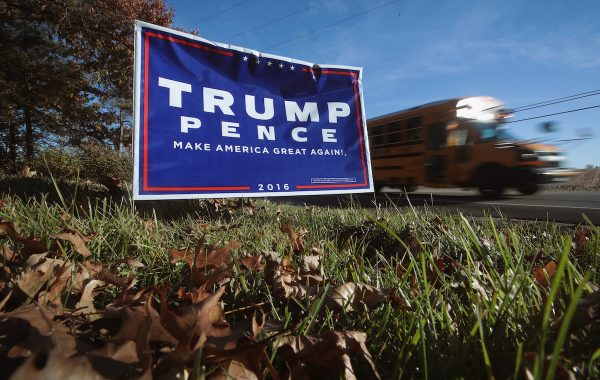 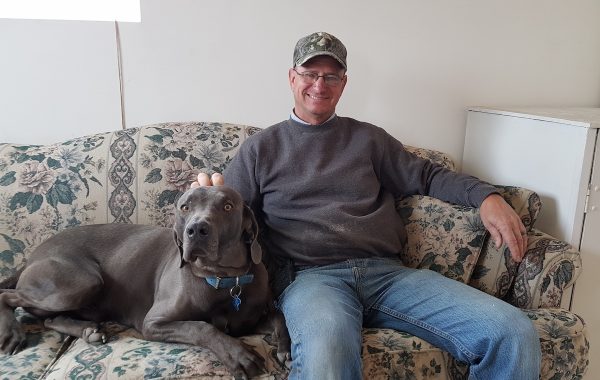 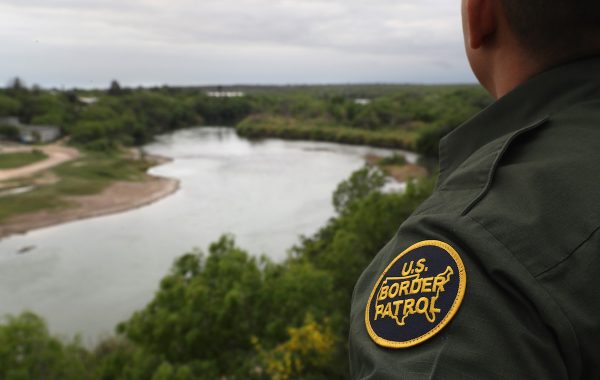