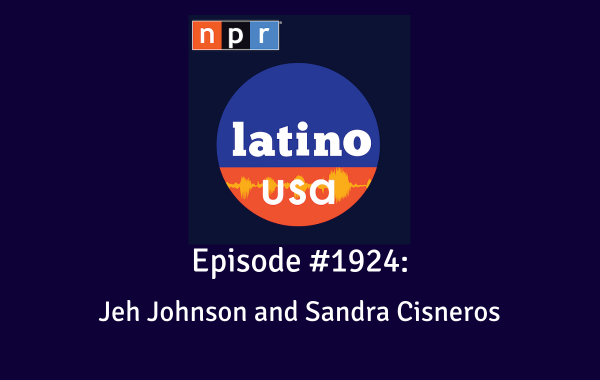 In this candid and, at times tense, conversation, Maria Hinojosa sits down with the Secretary of Homeland Security during President Barack Obama’s second term, Jeh Johnson, to talk about the legacy of immigration policies implemented while he was in office, and how they’ve continued under President Trump.

Also, an interview with Sandra Cisneros live from Chicago.