By the Dawn’s Early Light

This week on Latino USA, we look forward as many dig in for the possible political and legal battles to come under the future President Donald Trump. We speak with the ACLU about their promise to see Trump in court, talk to a Latino Republican grappling with Trump’s immigration promises, and sit down with Univision host María Elena Salinas about the future of Latino media. Plus, we visit the U.S.-Mexico border to find out more about the wall that Trump plans to build… and the wall that’s already there.

Stories from By the Dawn’s Early Light 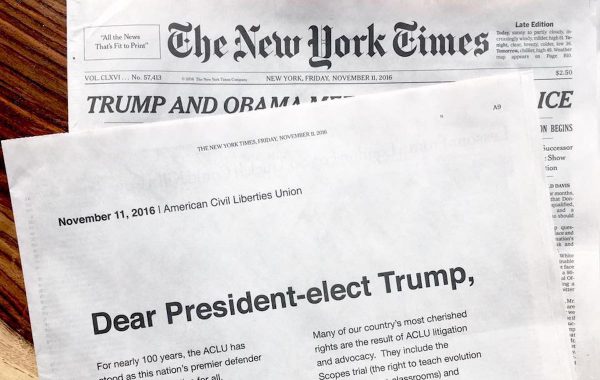 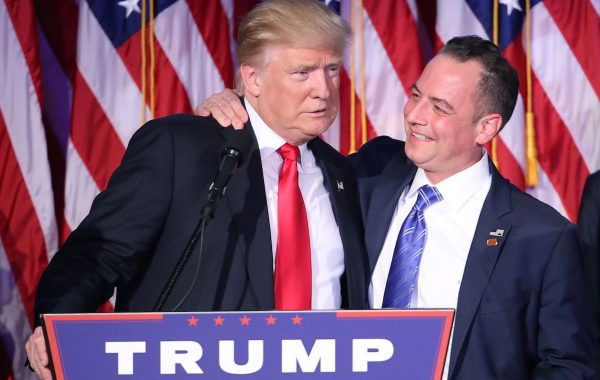 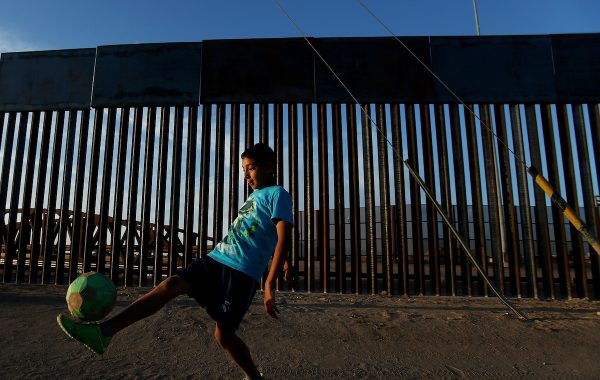 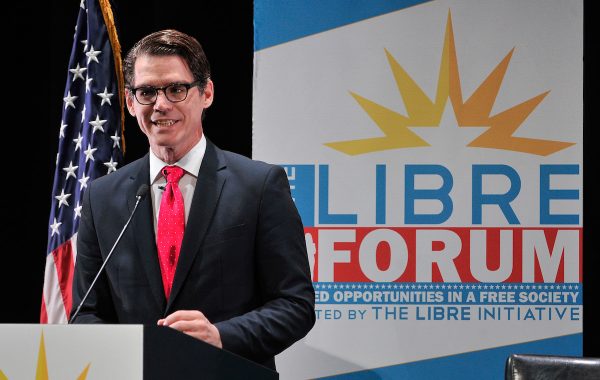 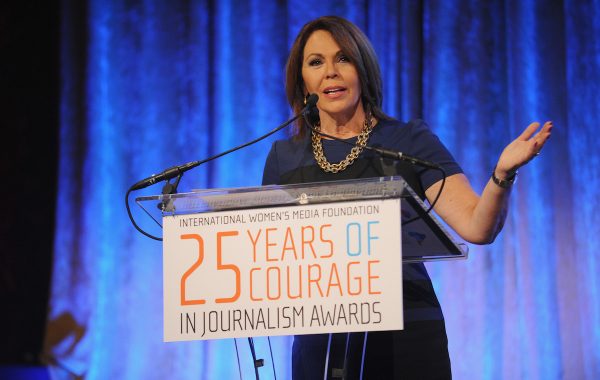