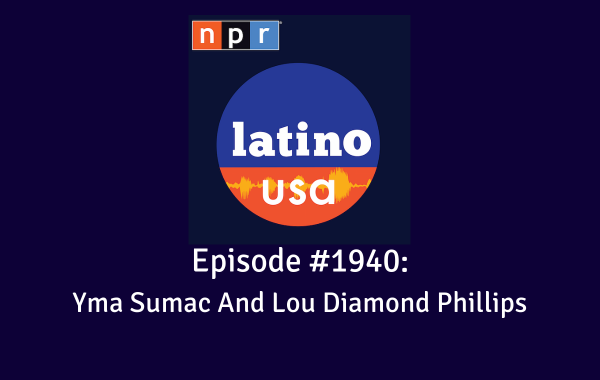 In the 1950s, singer and diva Yma Sumac took over the North American airwaves with her mystical voice. The Queen of Exotica and Inca Princess was said to cast a spell on anyone who came across her with her exotic look and nearly five-octave range. But while Yma Sumac rose to prominence across the globe, the Peruvian public in her home country was not seduced by her song—or her representation of indigenous Peruvians. Today, Latino USA breaks down the phenomena behind one of the original divas, her conflicts and criticisms, and the impact of her legacy.

One thought on “Episode #1940: Yma Sumac And Lou Diamond Phillips”