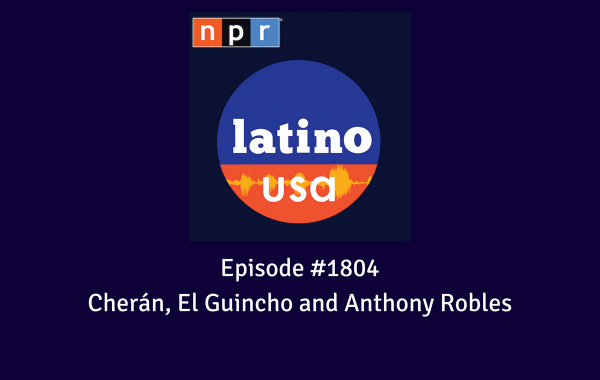 The small town of Cherán in Michoacán, Mexico, sits amidst pine trees, and most of its residents make money off of the resin they tap. But when drug cartels turned their attention to Cherán’s pine trees and began illegally logging them to make a quick buck, the townspeople decided that enough was enough. Plus, the story of a man who became a wrestling champion—despite being born with only one leg. And, Spanish indie-pop artist El Guincho breaks down his production process.