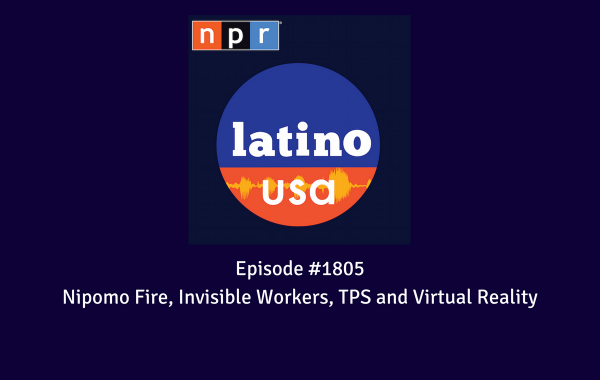 In April 2016, an arsonist torched a home that strawberry growers were building near Santa Maria, California. The fire followed weeks of protests from neighbors when they found out it would be filled with workers who were part of the H-2A agricultural work visa program. But many locals don’t seem to want farmworker housing in their neighborhoods. Plus a conversation with Reveal reporter Bernice Yeung about sexual assault in workplaces that are often overlooked—janitorial work and fieldwork. Later, we learn more about what the end of Temporary Protected Status (TPS) means for Salvadorans in the U.S., and hear from a man that’s connecting families across borders using virtual reality.