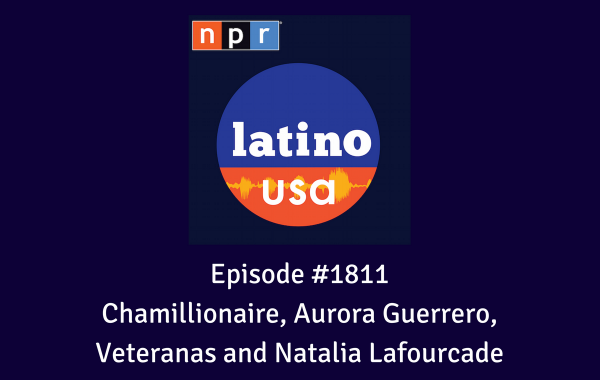 On January 15, Jorge Garcia was deported to Mexico after living in the United States for 30 years. The news of Garcia’s deportation made headlines not only locally, but nationally—and it caught the eye of one unexpected character: Chamillionaire. The rapper’s response received both praise and backlash. On this episode, Latino USA takes a look at relations between African-American and Latino communities in the U.S. Plus, a conversation with a Latina director tapped by Ava DuVernay, a journey into the 90s backyard party scene in East Los Angeles and a “How I Made It” with Natalia Lafourcade.