Episode #1902: The Los Gatos Tragedy & the Latinas of ‘Brooklyn Nine-Nine’ 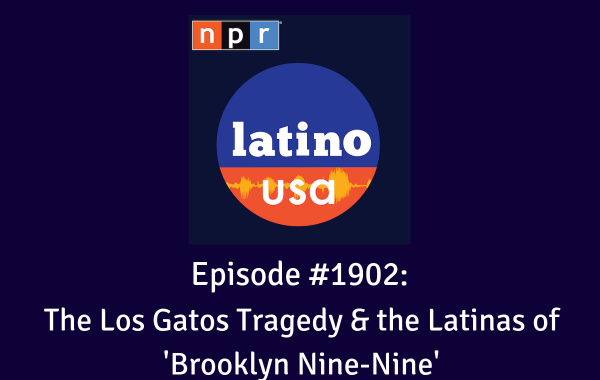 After a fiery plane crash in 1948, all 32 people onboard died—but they weren’t all treated the same after death. Twenty-eight of the passengers were migrant workers from Mexico and they were buried in a mass grave. The other four were Americans and had their remains returned to their families for proper burial. It took the work of a determined Mexican-American author to find out who the Mexican passengers were and tell their stories. In this episode rerun, Latino USA follows Tim Hernandez on his seven-year journey to give names to the dead—a journey that all started with a Woody Guthrie song. This story first ran in February 2017.