Episode #1918: The Skeleton by the Lake, Anthony Robles and Justina Machado 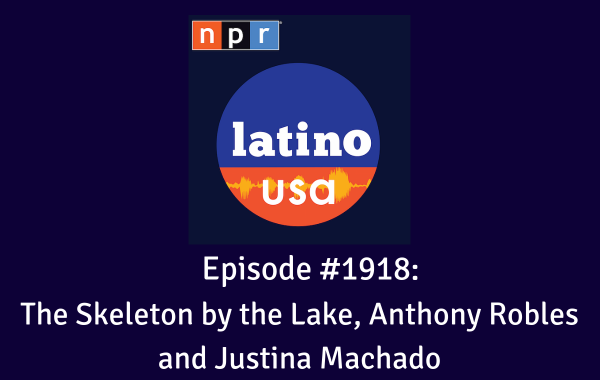 In November 2011, a man and his son were walking along the shore of Lake Michigan when they spotted a body wedged in the rocks. At the time, there were very few clues as to who the remains belonged to. The investigation involved multiple agencies and dead ends. But ultimately, it took the skills of a forensic anthropologist from Puerto Rico to get answers.

Also, we speak with Anthony Robles about his barrier-breaking wrestling career, and with Justina Machado about her role in  Netlifx’ One Day At A Time.

Share Episode #1918: The Skeleton by the Lake, Anthony Robles and Justina Machado